Geophysical phenomena, the analysis of which allowed Chinese scientists to draw conclusions about the slowdown in the rotation of the earth’s core, can be interpreted differently. With the same probability, these data may indicate not the cessation of the movement of the nucleus, but a change in its structure. At the same time, the speed of the Earth’s rotation and the length of the day depend little on the deep processes in the bowels of the planet. This opinion was shared with RT by a senior researcher at the Laboratory of Carbon Geochemistry. E.M. Galimov GEOKHI RAS Sergey Voropaev.

It is not worth talking confidently about stopping the rotation of the Earth’s inner core, since the phenomena analyzed by Chinese geophysicists may be of a different nature. This was stated in a RT commentary by a candidate of physical and mathematical sciences, a senior researcher at the Laboratory of Carbon Geochemistry named after. E.M. Galimov GEOKHI RAS Sergey Voropaev.

Earlier, scientists from Peking University published an article in the journal Nature Geoscience, in which they suggested that the Earth’s inner core slowed down the speed of rotation and also changed its direction. This led to an almost imperceptible reduction in the length of the day on Earth – by fractions of a millisecond during the year.

The conclusions of Chinese researchers are based on the analysis of archival data of seismic observations since the 1960s. In particular, geophysicists studied the seismic data of the so-called “doublets” – double earthquakes that propagate from the same epicenter with a relatively short time interval. This allows you to track the speed of rotation of the Earth’s inner core – seismic waves are reflected from its boundary and can be recorded by seismographs on the Earth’s surface.

After analyzing recurring earthquakes since the 1990s, scientists have found that over the past decade, the trajectories of seismic waves have not changed much. This may indicate a suspension of the rotation of the Earth’s inner core.

“We have compared this recent pattern with Alaskan doublet gathers in the South Sandwich Islands up until 1964, and it appears to be associated with a gradual reversal (rotation) of the inner core in a roughly seventy-year oscillation (wobble above or below normal values. — RT), another turning point was in the early 1970s. This periodicity, which spans several decades, coincides with changes in a number of other monitored geophysical indicators, in particular, the length of the day and the magnetic field, ”the scientific work says. 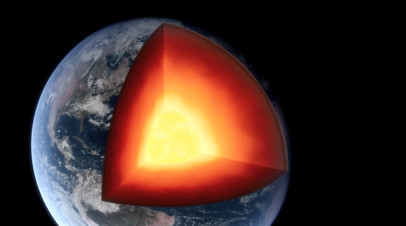 The basic ideas about the internal structure of the Earth have not changed since the beginning of the last century, but scientists are constantly making new discoveries, …

According to Sergei Voropaev, the scientific article of Chinese colleagues is based on only one of the possible models for the development and structure of the Earth’s inner core. The scientist explained that we are talking about the concept, according to which in the core of our planet there is a solid iron-nickel core with a radius of 1200-1300 km. The temperature at this depth is about 5000-5400 degrees Celsius, and the pressure is 330-360 GPa. It is the high pressure that causes the mixture of iron and nickel to solidify. Therefore, as they move away from the center of the Earth and the pressure decreases, the metals are already in a state of melting and form a liquid outer core. Vortex convection in it forms the Earth’s magnetic field, recalled Voropaev.

Back in the 1990s, other scientists analyzed the passage of seismic waves through the Earth’s core in different directions and found an anisotropy (difference) in their delay – this was explained by the fact that the outer and inner cores of the Earth rotate at different speeds.

“But there are other explanations for this observation, for example, the inhomogeneity of the inner core, which can also determine the anisotropy of wave propagation. The authors of the article showed that the nature or type of delay changes with time, with a period of approximately 60–70 years. Based on their understanding of the reasons for this delay, they assumed that now the relative difference between the rotations of the inner and outer cores is decreasing. But with the same success it can be assumed that the structure of the heterogeneity of the inner core is changing by internal processes – for example, iron and nickel are “freezing” on it, ”Sergey Voropaev explained. 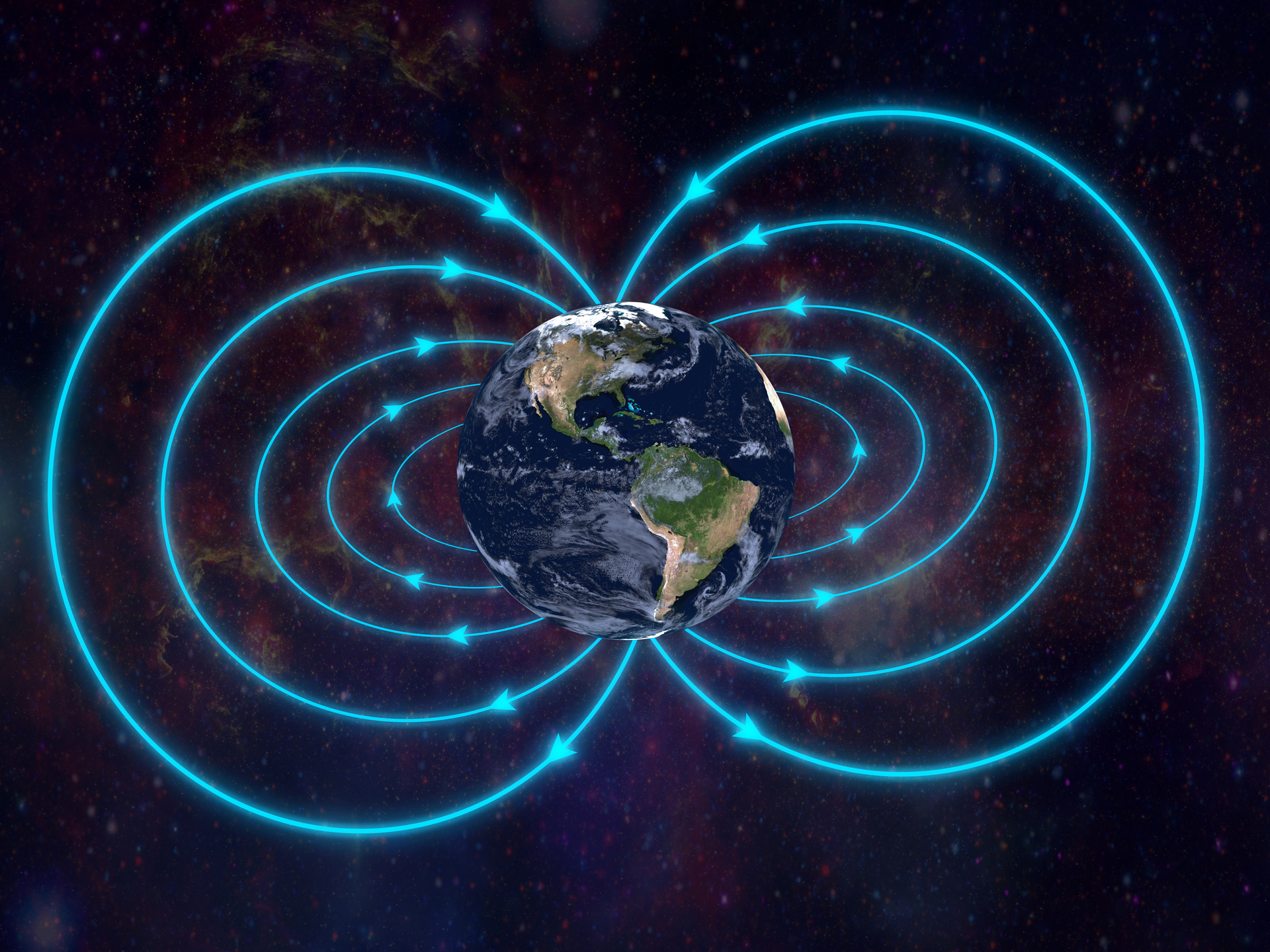 At the same time, the external magnetic field of the Earth can change, this has happened more than once in the history of our planet, the scientist added. However, the length of the day on Earth has little to do with these phenomena.

“The deceleration of the Earth’s rotation is determined mainly by the Moon, and not by internal processes,” summed up Sergey Voropaev.