Brandon Vazquez scored to lead a lineup of USA with seven starters making their international debut, but the Americans lost 2-1 to Serbian Wednesday night in his first game since the world Cupwhere Alexander Zendejas was owner.

Zendejas made his senior team debut for the United States after spending the previous six years as a Mexico international. The Club América forward, Christian Pulisic’s teammate on the 2015 Under-17 squad, has rejoined the United States program but has yet to decide where he will play long-term.

Veljko Simic scored the go-ahead goal in the first minute of the second half for Serbia, which gave debuts to 14 players. Eight Americans in all debuted during a spirited friendly that felt like spring training at BMO Stadium near downtown Los Angeles.

The US team is in transition with interim coach Anthony Hudson leading the program while the US Soccer Federation determines the future of coach Gregg Berhalter, whose contract expired late last year. Hudson is using the team’s annual camp in January and accompanying exhibitions to give experience to a new crop of prospects after the United States was eliminated in the round of 16 at the World Cup in Qatar.

The United States uses youth and MLS players in its winter camp, which falls outside of a FIFA international window. The current group has 11 players receiving their first call-up and just five World Cup roster members. 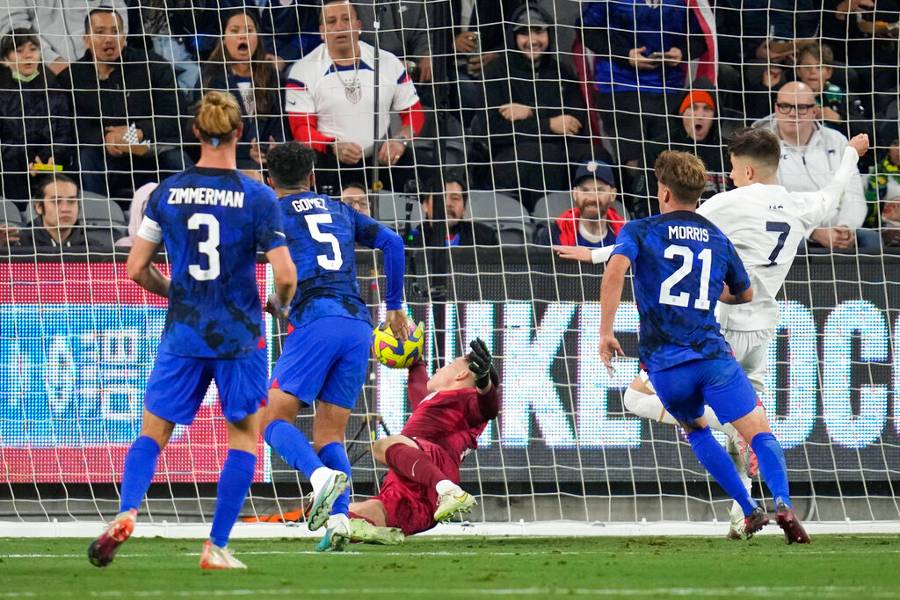 Hudson’s inexperienced group put in a thrilling performance with far more action and attacking flair than usual at these annual January showcases, but Team USA has won just one of its last eight games, drawing four and losing three. On Saturday they will have a new test against Colombia.

YOU MAY ALSO BE INTERESTED IN: BARCELONA WOMEN: BECAME THE FIRST TEAM TO REACH 50 CONSECUTIVE WINS IN THE LEAGUE 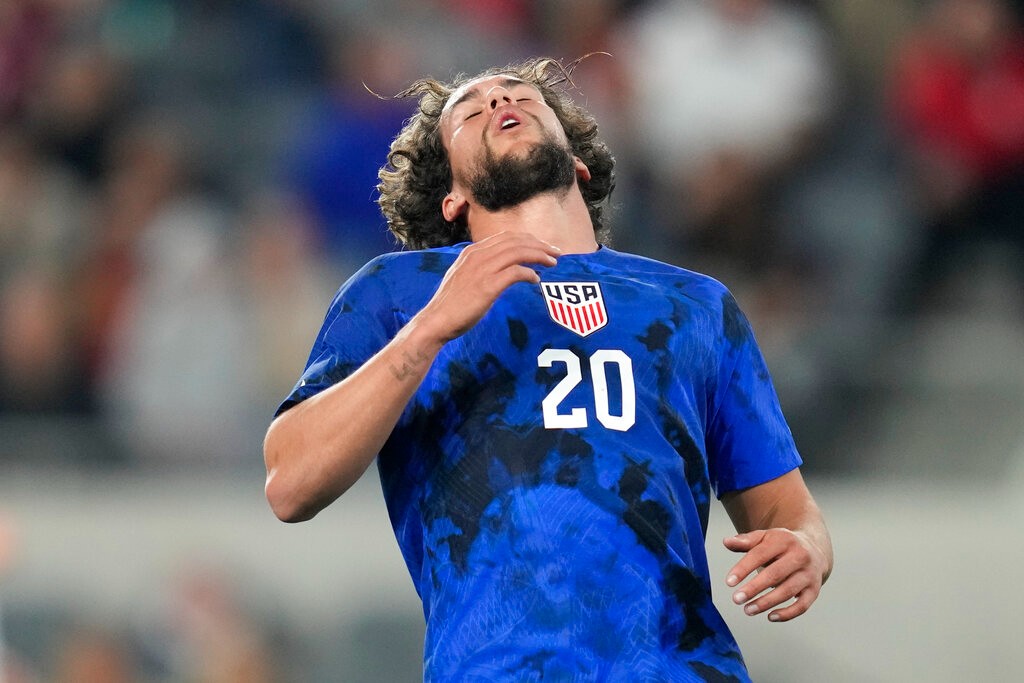