The new was formed National Teams Committee who will have the power to choose the new coach of Tricolor and the project to be developed for the world Cup in 2026 in which Mexico will be one of the hosts.

The owners of America (Emilio Azcárraga), Chivas (Amaury Vergara), Santos (Alejandro Irarragorri), Tijuana (Jorgealberto Hank) and Necaxa (Ernesto Tinajero) They will be the owners who will make up the new Committee.

Already as a first decision of this group, they chose Rodrigo Ares de Parga to be the new Director of National Teams, a decision that some took as an imposition, which is why jesus martinezowner of Grupo Pachuca declined to be part of the Committee.

Therefore, in the absence of the owner of Pachuca and León, the Committee decided to invite Ernesto Tinajero, who owns Rayos de Necaxa, to the Committee.

With this, it is expected that in the next few days the profiles of the coaches who are candidates to lead the National Team will be analyzed and announced next week, the 60-day period requested by Yon de Luis, president of the FMF. 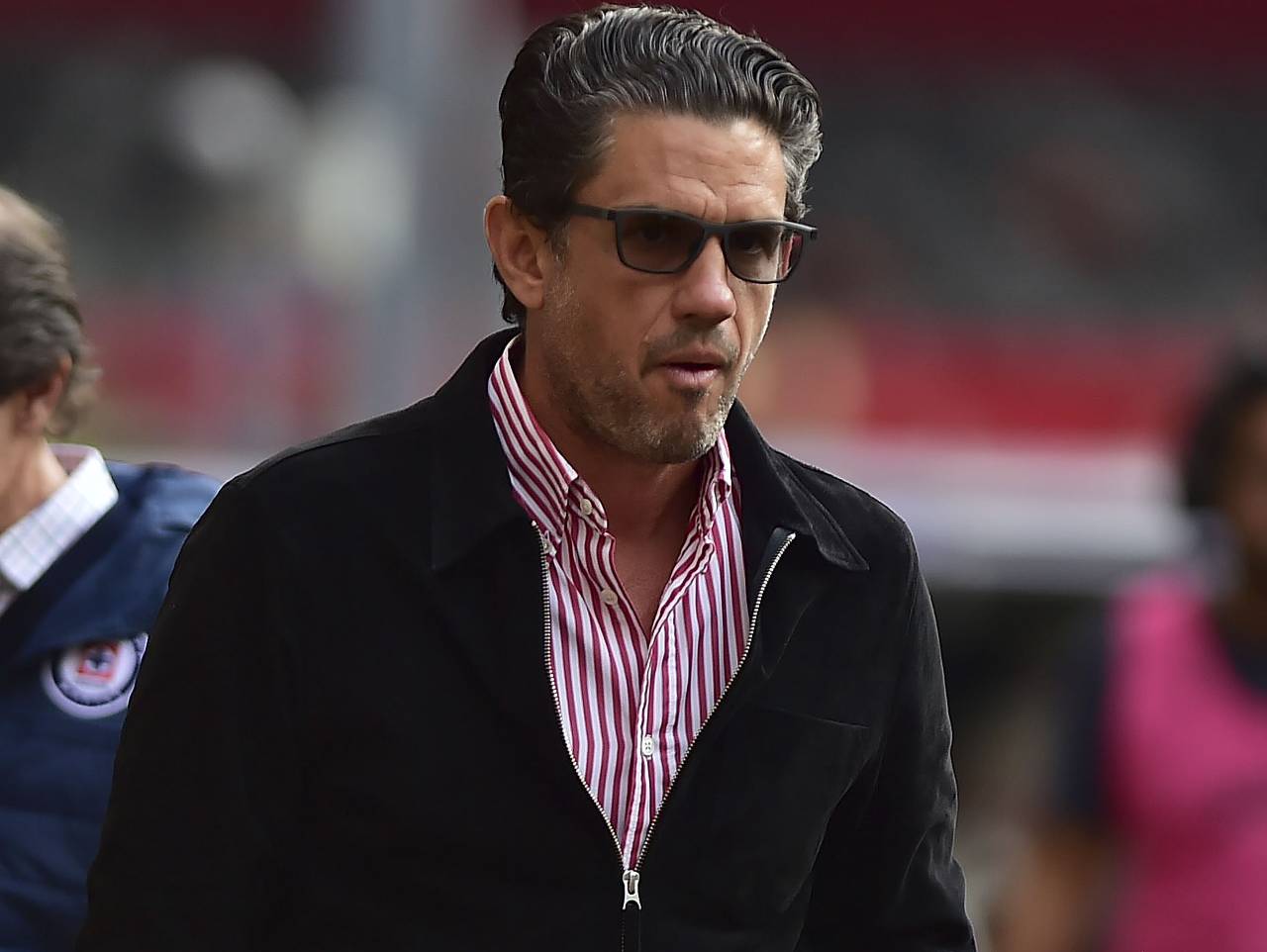 Another point to highlight that appears as a priority in the reactivation of said Committee is to be able to give it a solid restructuring and the administrative area of ​​all the National Teams.

YOU MAY ALSO BE INTERESTED IN: FAITELSON ABOUT MEXICO: ‘BIELSA WAS AWARE, BUT THE COMMITTEE WANTS ALMADA OR HERRERA’ 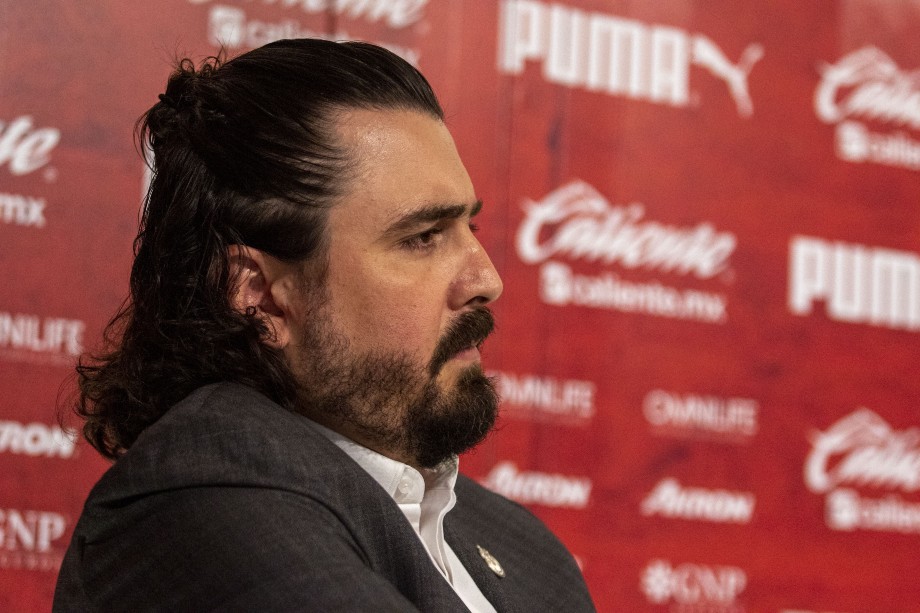