Like good wines. The ideal average to stand out in the MX League They are 27 years old, just when it is considered that the footballer has reached the climax of his career and it is when he can best perform and show himself, since the nerve of youth is behind and ahead is the stage of maturity.

And it is that the last champions of Aztec soccer, both Atlas What Pachucathey averaged eleven starters with 27.54 years, and precisely that is the average that all the teams in the League have in sum for this Clausura 2023 Tournament.

On the other hand, there are teams like Pumas UNAM and Tigres UANL, who are committed to seniority and experience taking into account their stellar elevens from the first three days of the current tournament, which average 30 years, while others like Guadalaja, Pachuca and Santos Laguna They use younger footballers, 25 years old, at the start of the tournament.

America and Cruz Azul They have squads with an average age of 27.2 and 27.3 years, respectively, and being right in that exact range, they will seek to make the most of the qualities, power and maturity of their players. 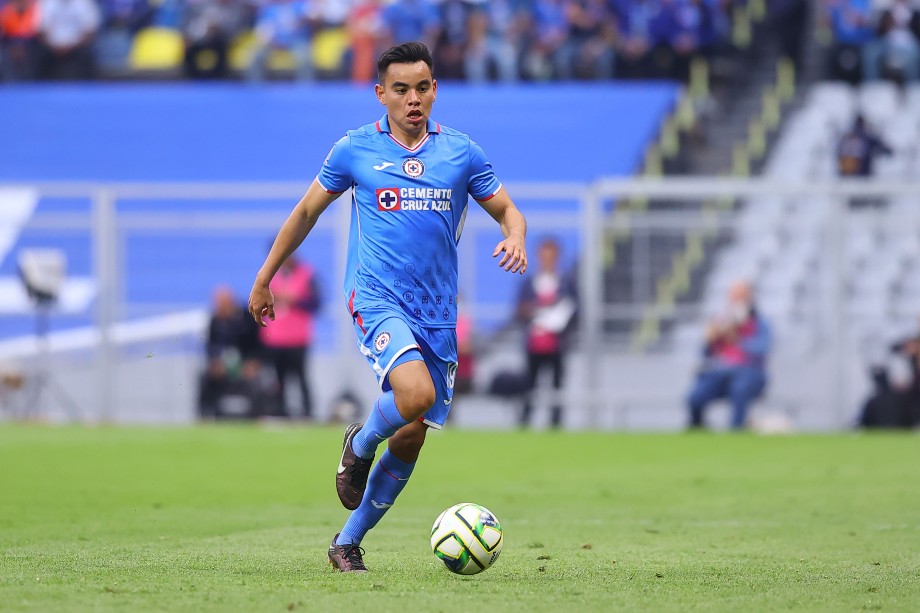 Another case of a club that is betting very heavily on the kids is Santos Laguna. In the first three dates of the tournament, the Guerreros have presented the youngest teams, with an average of 25 years.

The teams of the Liga MX, in general, are betting on the safe side, that is, for the experience in their squads, players of 27 years or more who have background and offer better results to both their coaches and their fans and their board of directors. .

YOU MAY ALSO BE INTERESTED: PRESIDENT OF INDEPENDENT AFTER FIFA RULING: ‘AMERICA HAD GONE ON A RARE AND WRONG PATH’ 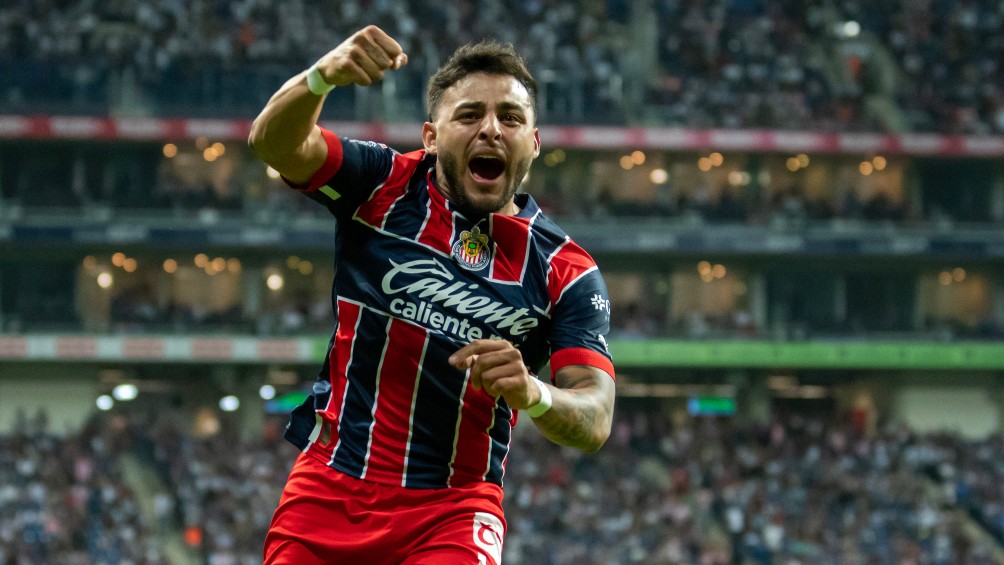