On the other hand, it was seen that social media posts were made that some mobile phones received an earthquake warning notification seconds before we felt the 5.4-magnitude earthquake that occurred 80 kilometers off the Seydikemer district of Muğla in the Mediterranean. The posts in question became the agenda on social media.

HERE ARE SOME OF THESE SHARES 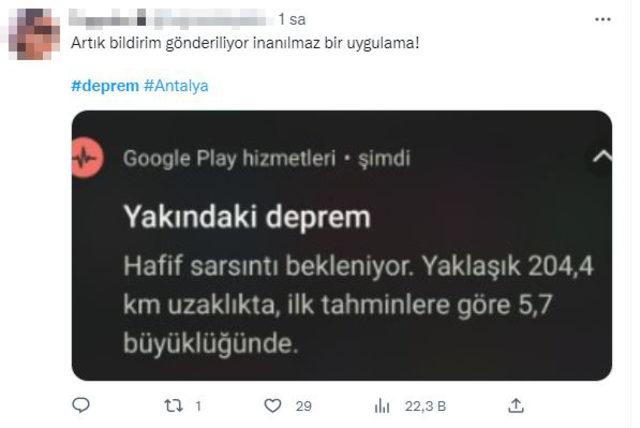 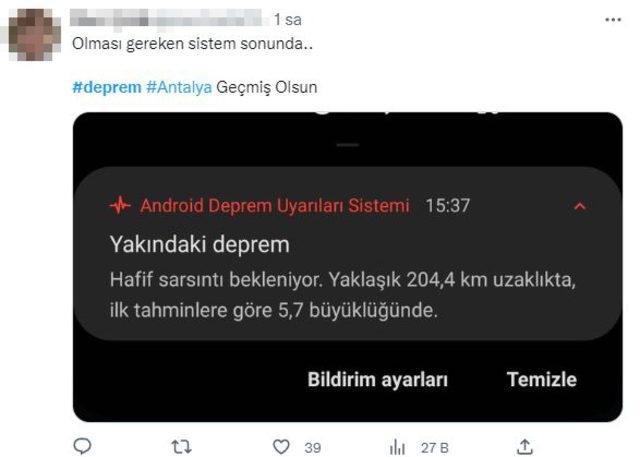 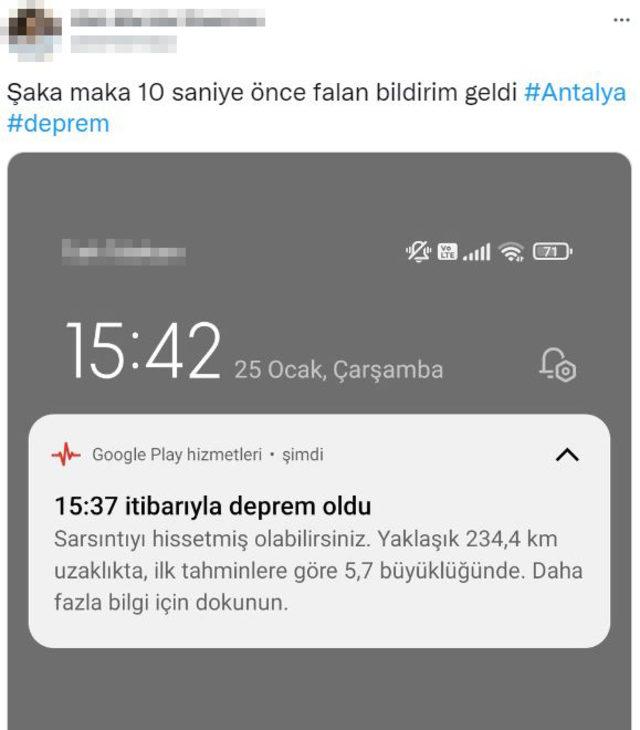 Incoming notifications Android Earthquake Warning System It is presumed to have been sent.

SO WHAT IS THIS ANDROID EARTHQUAKE WARNING SYSTEM?

The Android Earthquake Warning System was developed to save time to be protected from the shaking of earthquake waves when an earthquake occurs. This system detects vibration using the accelerometers found in most Android smartphones and sends alerts to Android users in the affected area.

The system takes advantage of the existing technology of the phone; device location and “Earthquake Alerts” are working on many up-to-date devices. Users who do not want to receive early earthquake warnings can disable the “Earthquake Alerts” option in their device settings. 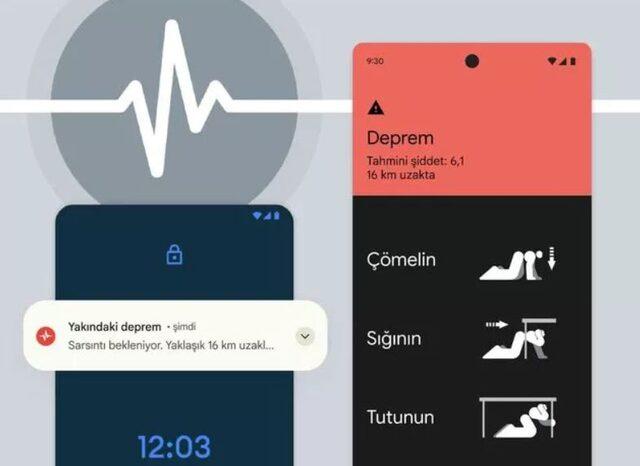