I want to Sell this domain contact at [email protected]
He played with ‘brain power’ without the need for a keyboard or arm, mouths open! His images attracted attention on social media | Then24
Skip to content

Thanks to the brain chip of the Neuralink company, founded by Elon Musk, the monkey playing Pong with his mind is still in memory. Now, the game world is on the agenda with an interesting development that concerns people this time. Twitch streamer Perrikaryal is at the center of the development. The development is the kind that will leave your mouth open.

According to Kotaku; Those who opened Twitch streamer Perrikaryal’s channel see him playing the action role-playing game Elden Ring with the unusual black sensors on his head. This apparently happened when the device the researchers used to record the brain’s electrical activity was redesigned to play the Elden Ring hands-free.

Esports reporter Jake Lucky, on the other hand, shared an image of Twitch publisher Perrikaryal playing Elden Ring hands-free using only his brain on his Twitter account. 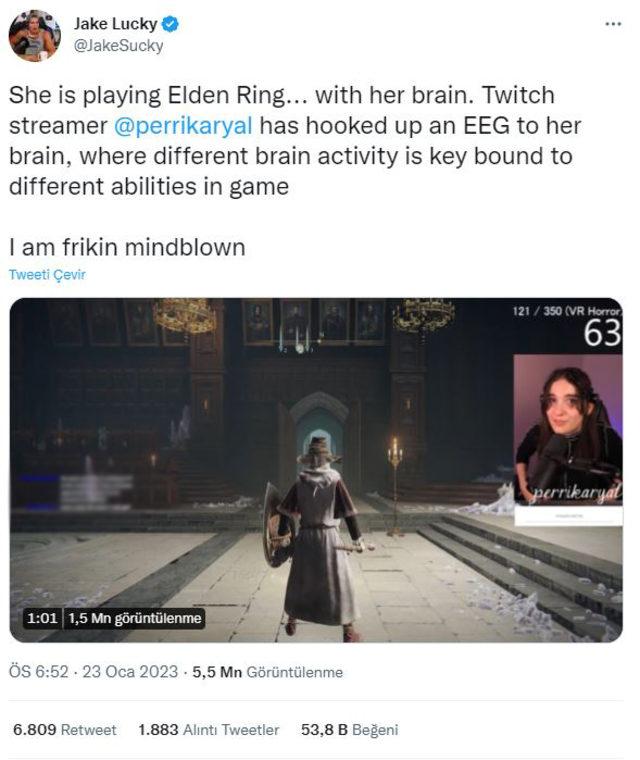 In the video, which received attention on social media and was viewed more than 1 million times, it is seen that the broadcaster said “attack” and then, after a short delay, the character of Elden Ring responded to his opponent. 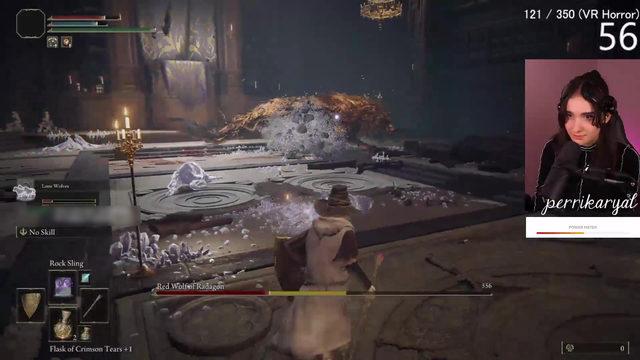 Jake Lucky, on the other hand, shared the images in his post, “Elden Ring is playing… with his brain. Twitch broadcaster Perrikaryal connected an EEG to his brain, in which different brain activities depend on different abilities in the game.” used his statements. 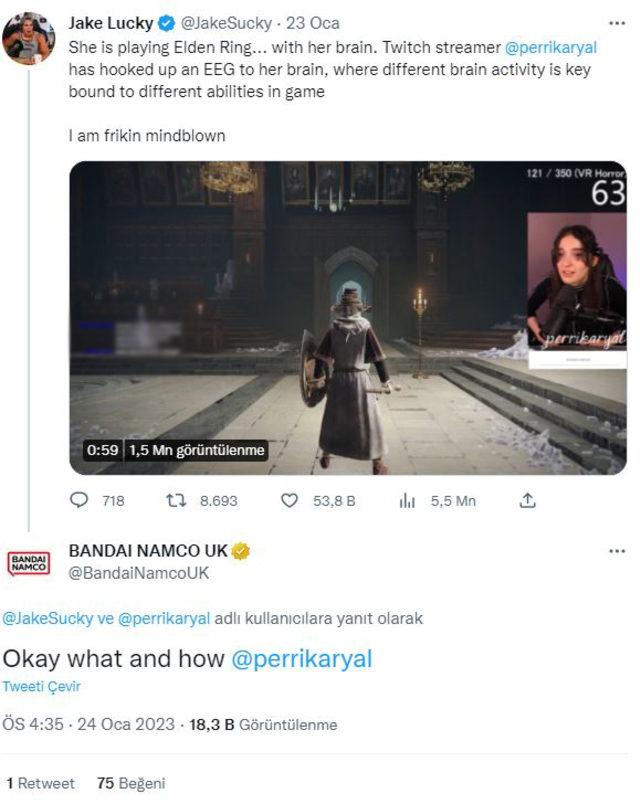