I want to Sell this domain contact at [email protected]
Faitelson on Mexico: “Bielsa was ready, but the committee wants Almada or Herrera” | Then24
Skip to content

david faitelsonan ESPN journalist, revealed that there was a verbal agreement between Marcelo Bielsa and the Pachuca Group so that the Argentine could reach the Mexican team.

jesus martinez and company were going to promote the arrival of the Argentine to the technical direction of the Tricolor; However, this did not happen because apparently the Committee that will be in charge of the selection wanted to promote other technicians who are also in the fight.

Two of them that have been mentioned the most in recent days are Guillermo Almada Y michael herrerawho are emerging as the most serious contenders to assume the technical direction of the National team.

Faitelson commented that “Pachuca Group he had Marcelo Bielsa on his word. The Argentine said yes, that he would gladly lead the project of the Mexican team by 2026. The new leadership of Mexican soccer prefers Guillermo Almada or Miguel Herrera. That’s the way things are in Mexican soccer.”

In addition, the sports journalist added that “Rodrigo Ares de Parga, the new director of national teams, and Jaime Ordiales, will report to the Owners Committee (America, Chivas, Santos, Tijuana and Necaxa). They must present a 7-year plan for the restructuring of the Mexican national teams. 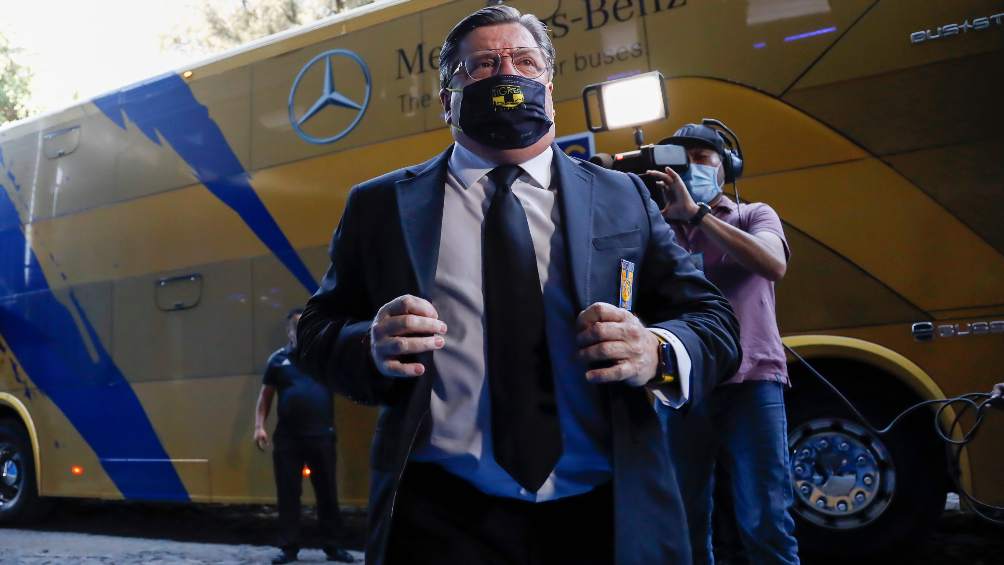