Daniel Alves was a man under surveillance from the moment the alleged rape a 23 year old girl until the moment he set foot on Spanish territory, due to the death of his mother-in-law.

Now, the NIUS medium announced that the autonomous police of Catalonia He made a personal mark on the Brazilian with the aim of being able to apprehend him when they arrived in Spain.

One of the things they did The Mossos D’Escuadra was to monitor the games of the cougars from UNAM and monitored the Brazilian’s social networks.

The outlet reported that “The Mossos d’Escuadra They discreetly followed his movements, his games with the Mexican Pumas and his messages on social networks with the sole interest of knowing if the athlete returned to Barcelona at some point.”

In the end, the Sexual Assault Unit was able to arrest the Brazilian when he was already in Spain, with all the evidence against him. 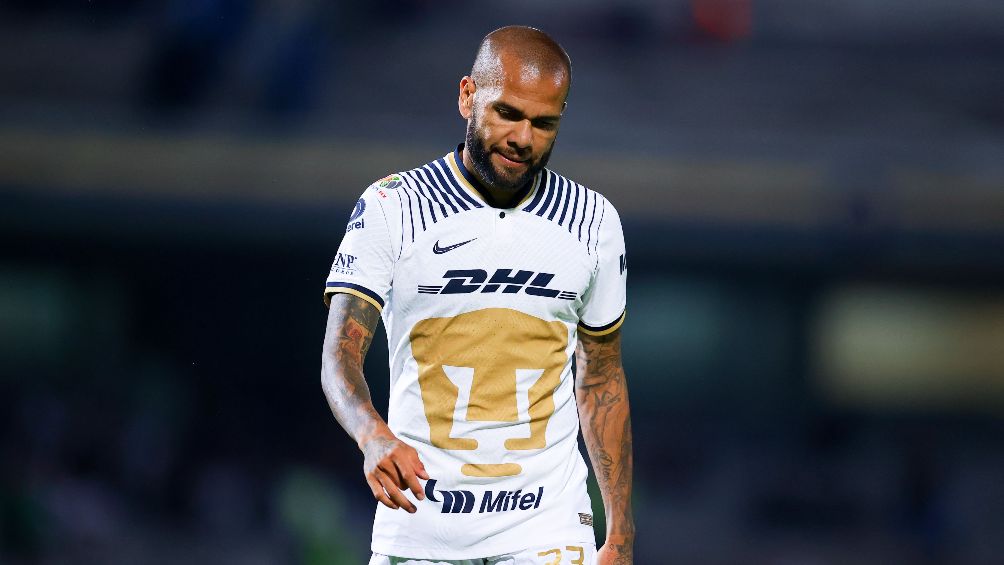 YOU MAY ALSO BE INTERESTED IN – DANI ALVES: THE POLICE DECEIVED THE BRAZILIAN INTO RETURNING TO SPAIN OF HIS OWN WILL