The meringues are the owners of Madrid, since they have wide control over the colchoneros.

Real Madrid arrives with the role of favorite to the Quarter finals of the Copa del Rey thanks to the fact that in the last 10 games against him Atletico Madrid he recorded six wins, three draws and one loss.

This was on Matchday 35 of the 2021-22 season, on the field of the Wanda Metropolitano Stadium and with a solitary goal from Yannick Carrasco.

“It may be that we are favourites, but it is only the theory. Then we will see how the game starts and the desire and motivation of each team”, mentioned Carlo Ancelotti.

The Italian coach is confident that Real Madrid will advance to the Semifinals and said he is excited to return to the Santiago Bernabéu Stadium after two months.

“It’s a derby and like everyone we have to prepare it in a special way against a strong team. We’re excited and excited. We’re going back to our stadium after 2 months and we want to go back with our fans and even more so in a derby,” he added.

In the same way, he recognized the improvement that the rival has had in recent weeks: “We take into account his strength, it is always difficult to beat him. He is improving, he did very well in the last game and it will be entertaining,” he concluded. 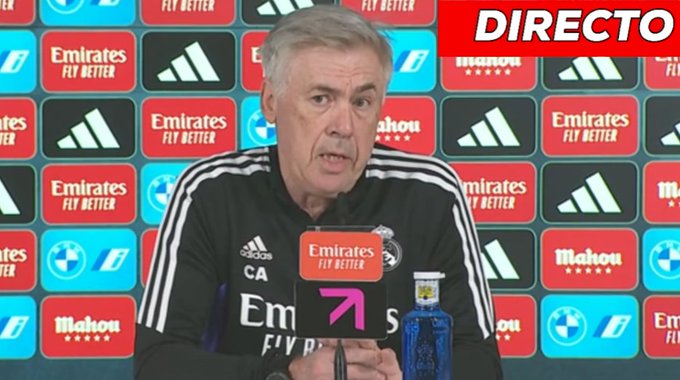 Atlético de Madrid has to win this duel to be able to continue competing for something this season, they only aspire to win the Copa del Rey, they do not compete for the title in La Liga and they were eliminated in the UEFA Champions League.

“It is a competitive team and it has very important footballers. We will have to put all our hopes, strength and desire into it”, commented Diego Simeone.

YOU MAY ALSO BE INTERESTED IN: REAL MADRID: CARLO ANCELOTTI ASKS FOR PROTECTION FOR VINICIUS JR. 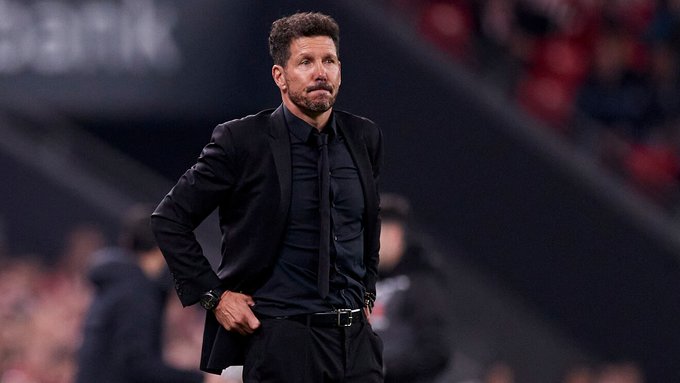