When talking about cocaine, the European city that consumes it the most, as shown by its wastewater, are not cities famous for their party atmosphere like Ibiza or Amsterdam. Rather, it is a bohemian neighborhood that lives a boom economic and cultural south of the Belgian city of Antwerp: Zuid.

The figures for this southern neighborhood of Antwerp are clearly higher —almost double— than the second ranked in the study: St. Gallen, Switzerland. In this locality, the daily average is 888.22 (mg/100 p/day). In Barcelonathe city that consumes the most in Spain, the average is 665.38 (mg/100 p/day).

Map of cocaine in wastewater in Europe.

As the study itself points out, the analysis of wastewater to estimate drug use in a community is still a developing field, although little by little it is becoming a emerging science. The European agency conducts this research annually since 2011 and analyzes the wastewater of 80 European cities and towns to “explore the drug consumption habits of those who live in them.”

The experiment consists of take samples from a sewage sourcesuch as a treatment plant, and from that sample, scientists can “estimate the amount of drugs consumed by a community by measuring the levels of illicit drugs and their metabolites excreted in the urine.”

Regarding cocaine, the observable trend is that the Consumption remains highest in Western and Southern European citiesespecially in countries like Belgium, the Netherlands and Spain. Low levels were found in Eastern European countries, although according to the EMCDDA, recent data shows some signs of rising consumption.

Antwerp, home of the painter Rubens and famous for its diamond trade, is the second largest and most important city in Belgium, only behind the capital, Brussels. Dominated by cycle paths and trams, the city is filled with green spaces and elegant 16th-century buildings, many built by wealthy merchants and manufacturers that have stood the test of time.

Although it had signs of decline at the end of the 20th century, since the beginning of the new millennium, the city has been experiencing a authentic boom economic that is filling the city with Ferraris, Porsches and Jaguars. “Twenty years ago, Antwerp was much emptier,” Joep Oomen, director of a cannabis social club, told the British newspaper. Guardian. For the Antwerpian, the renaissance is due in large part to further European integration.

The emerging middle (and upper) class and cocaine use seem to be inextricably linked. zuida neighborhood to the south of the city, which is characterized by having a high purchasing power and by its mixture of bars and galleries with shops vintage and furniture, has been precisely the neighborhood with the highest cocaine consumption among the 80 European cities and towns analyzed by the EMCDDA.

Among the different causes that cause high consumption could be the low price of cocaine. According to the United Nations Office on Drugs and Crime (UNODC), the average price of a gram of cocaine in Belgium was 59 euros in 2017. It is the third most affordable average cost across Europe, only behind Portugal (50 euros) and Amsterdam (56 euros). The European average is 84 euros.

And the main reason why the price is so low could be that Antwerp is one of the big ports of entry for this drug in Europe. In 2022, the authorities of the country seized a record 110 tons of cocaine in the port of Antwerp.

Kristian Vanderwaeren, director general of the Belgian Federal Customs Administration, told the local media on January 10 that Antwerp is the “main destination” for this drug in Europe, since Belgium represents the 40% of all cocaine seizures in the Old Continent. 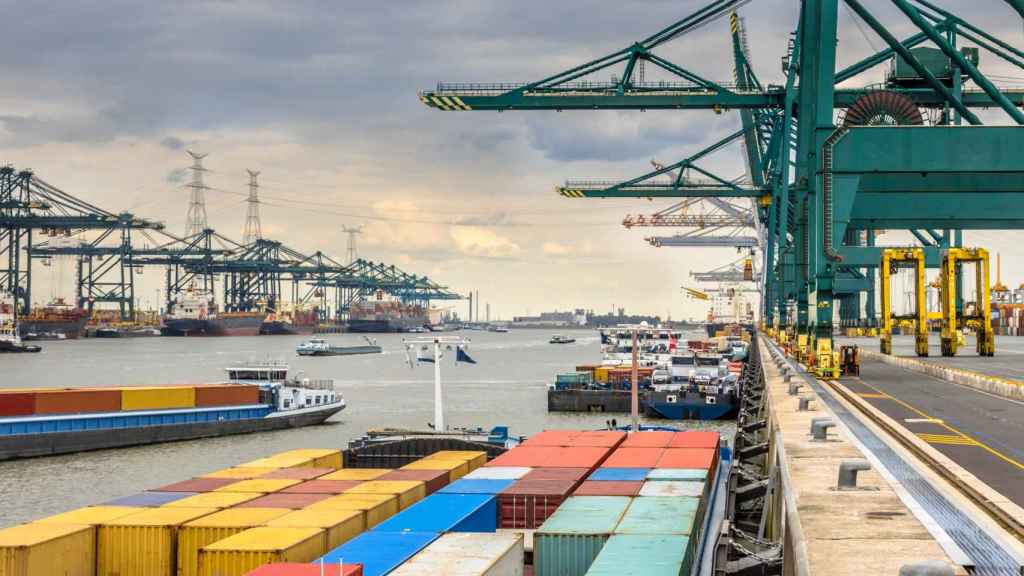 Now, the Belgian authorities seek to tighten the siege of traffickers and put an end to the drug problem. As noted by the mayor of Antwerp, Bart De Wever, of the New Flemish Alliance (N-VA), “a war on drugs”, in statements collected by Political.

According to UNODC, the cocaine market not only affects the health of consumers, but also presents a clear threat to the environment. Most of the production centers are located in the Andean-Amazon region of South America, one of the most biodiverse places in the world.

And these clandestine plantations are contributing to the deforestation. For example, in two regions of Colombia—the Amazon region and Catatumbo—illegal cultivation of the coca bush directly causes or could be indirectly associated with 43 to 58 percent of all deforestation in those regions.