Investing in extra virgin olive oil is investing in health. And you don’t have to put your hands to your head when you think about investment, because in many cases quality is not at odds with price.

This is what happens with a few members of the EVOOLEUM Guide, which this year, with its 7th edition, includes a classification of up to 100 oils among which are the best, as well as the cheapest from Spain.

Within its TOP 100, 68 Spanish EVOOs have been selected, of which 19 cost less than €10, but further reducing the budget we find up to 10 references in 500 ml format ranging between €3.30 and €8. Affordable prices for which you do not have to give up a good extra virgin olive oil, nor its contribution in the kitchen: 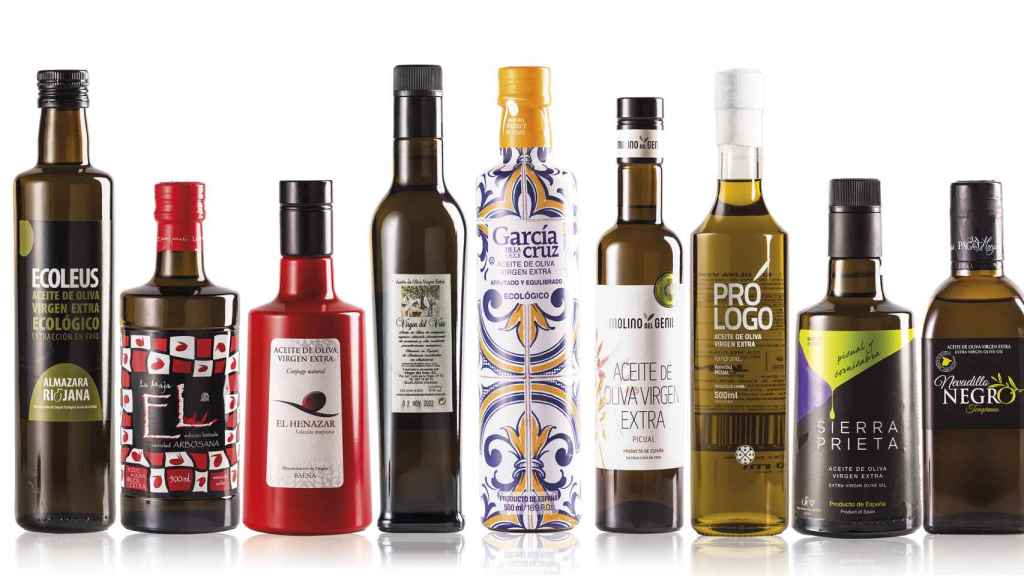 It also has the participation of other respected chefs on the Spanish scene. There are not only the 20 stories that chefs share with liquid gold as the protagonist, and as a main course the Mediterranean Menu proposed by Elena Arzak such as dishes such as beetroot with chocolate and EVOO. As a bonus, some pages dedicated to how to taste oil in a fun way in your own home and a selection of the best EVOO shops in the world, among other curiosities that invite you to enjoy a better way of our precious liquid gold.