The fans of naruto and incidentally those of his suite have been waiting for only one thing for years, that bandai namco offers them an unprecedented video game epic as at the time. This could happen with the trademark registration previewed at the end of last year for a certain “Ultimate Ninja Storm Connections”. Until we know the end of the story, we have to be satisfied with the additions in Naruto to Boruto: Shinobi Strikerof which the Season 5 coming to an end. There is indeed only one playable character left on the new features program and his arrival seems close.

After Naruto (Baryon Mode) released in December, he is the main antagonist of part of Boruto which is expected, the leader of Kara using Jigen as his guest, Isshiki Ōtsutsuki. The first visuals show us in the process ofuse his famous giant cubes and his picks chakra whose size he can modify using Sukunahikona. It remains to be seen if he will also be able to become tiny thanks to this last technique, which would be amusing to say the least. 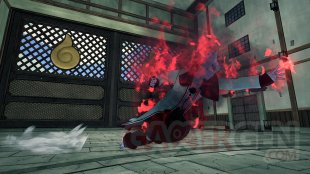 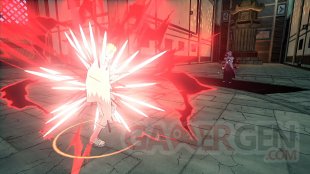 No date for his arrival has been given, but it should not be long. Naruto to Boruto: Shinobi Striker is otherwise available on Amazon from €21.40.