Diego Laínez will join the list of Mexican players who failed in Europe and who were later repatriated by tigers.

Sporting Braga terminated the loan of the 22-year-old midfielder, who is also not part of the club’s plans Real Betisowner of his letter.

He got a high salary to return to the MX League. América was not willing to pay him, but Tigres was after he got rid of Florian Thauvin.

Diego Lainez played 85 games in Europe, counting his appearances in Spain and Portugalthe same in which he scored six goals and put eight assists.

It did not have the desired activity, which caused it to be devalued in the market. It was worth $17 million and is currently valued at $7 million.

Kikin Fonseca He was a figure in Pumas and Cruz Azul, but they did not give him many opportunities in Benfica, he scored five goals in 15 games and then he was signed by the cats. 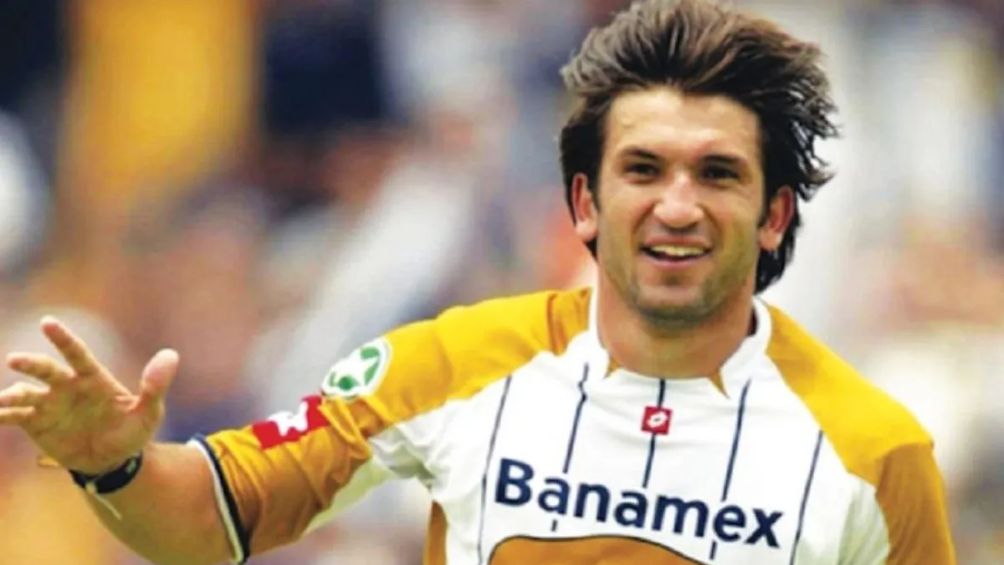 Those of the UANL also opened the doors to omar bravowho only spent one year at Deportivo La Coruña.

javier aquino He arrived at the Sultana del Norte after playing a few games with Villarreal and Rayo Vallecano.

Tigres still repatriated Carlos Ochoa and Taufic Guarchwho failed to consolidate in Spain, the first was at Osasuna and the second at Espanyol B. 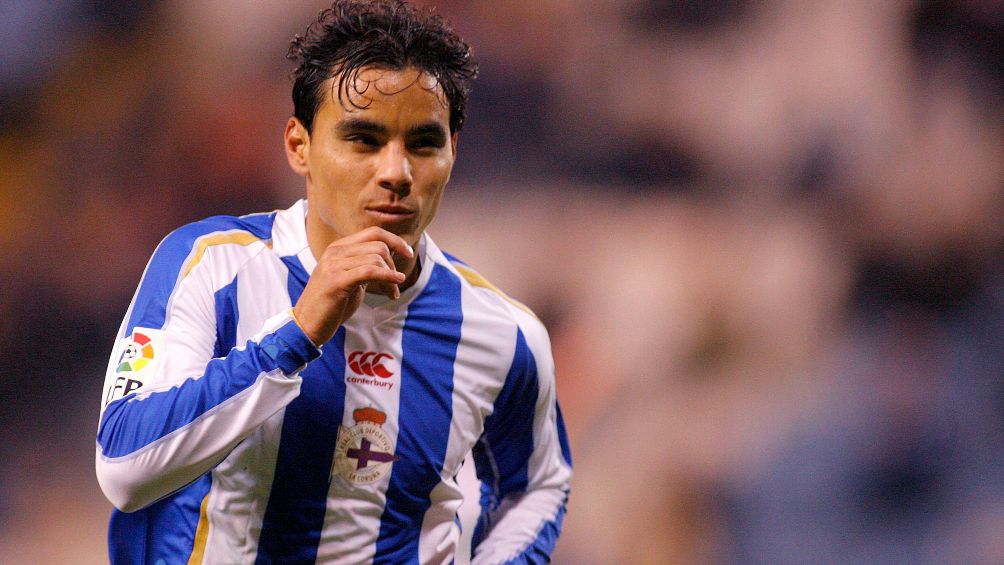