The teams of the MX League Nothing has been saved at this start of the Clausura 2023 and they made the gunpowder explode so that this tournament has the highest scoring start in more than a decade.

After three days, the 18 teams in the Mexican league have managed to accumulate 81 goals, which represents 27 goals per day and an average of 3.25 annotations per game. This figure is the highest in the last 12 years, since he managed to exceed the 77 of the Apertura 2019 that supported the scoring record.

Throughout these three dates they have been seen thrashed like the 5-1 of Pachuca Puebla, Tigres 3-0 against Santos, Juárez 3-0 against Tijuana, Santos 3-0 against Pumas, Tigres 4-1 against Pachuca, Pumas 4-1 against León and 4-1 -1 from Pachuca to Juárez. These last two results occurred on matchday 3, which has been the most explosive of the championship, generating 33 goals among the nine games.

As can be seen, the tubes They are the team that has collaborated the most on offense to achieve this record by scoring 10 times. While on an individual level, the footballer who has contributed the most to this cause is Rogelio Funes Mori de Monterrey with four goals, followed by Luis Quiñones and André Pierre Gignac with 3.

Despite the fact that this figure has been the highest in the last 12 years, it is not the first time it has happened, since in the Invierno 99, Invierno 2000 and Apertura 2004 tournaments that quota had already been reached. However, this is not the largest number of annotations that have occurred in the first three days of the MX Leaguesince above the tournaments already mentioned is the Apertura 2011 with 82 goals, Summer 2000 with 83 annotations, Winter 98 with 85 goals and finally in first place is Summer 99 with 93 goals. 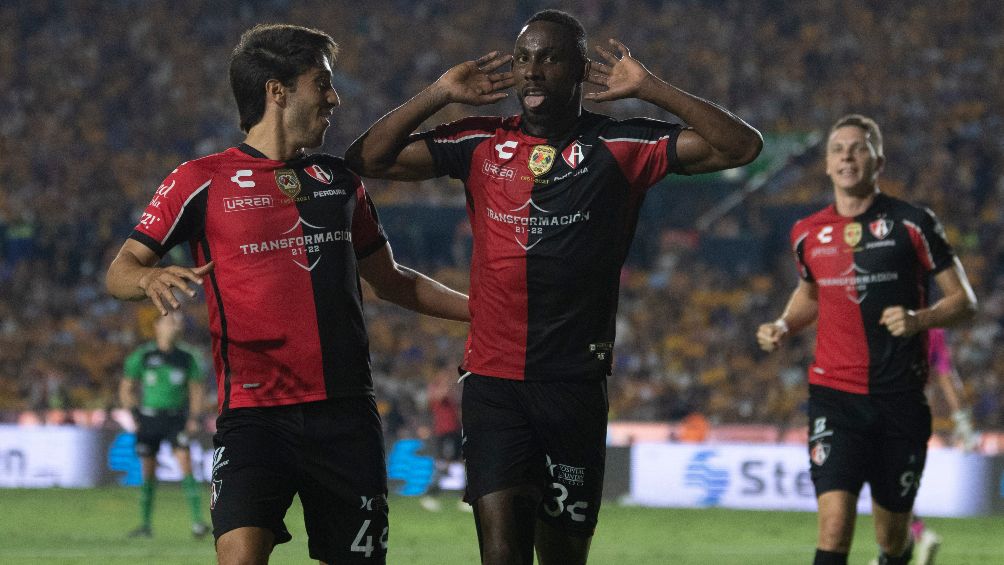 It should be noted that at this beginning of the Closing 2023 They still need two matches to play, which are Atlas against Toluca and Mazatlán against León. In the event that scores are scored in these matches, the current championship could even become the second best scoring starter in a tournament in Mexico.