The Argentina national team He wants his compatriots to be the first to see them wearing the new three-star shirt. The Albiceleste is organizing a couple of duels to celebrate his conquest in the Qatar World Cup.

Exhibition matches will be next marchthere are still no specific dates, nor confirmed rivals.

Regarding the locations, it is known that one of these duels will be in the River Plate Monumental Stadium. For the missing commitment, another property will be sought, but if it does not materialize, it would also go to the aforementioned venue.

Details will move forward once lionel scaloni sign a new contract as selector of Argentina after his coronation in Qatar.

This is the second time that the Albiceleste has made this type of gesture. Once they conquered the America Cup they organized a couple of games for their own and released the patch that distinguished them at that time. 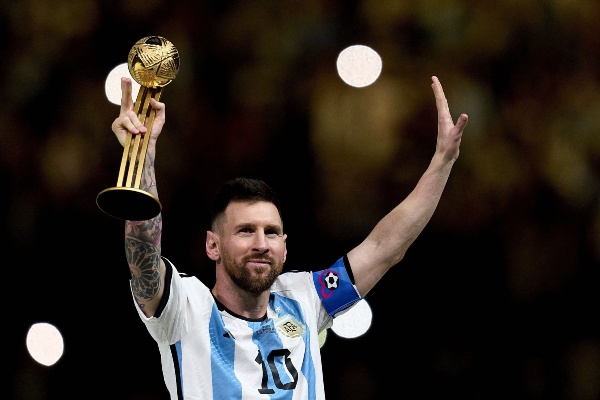 YOU MAY ALSO BE INTERESTED IN: AL-NASSR EXPECTS TO COUNT ON CRISTIANO RONALDO UNTIL THE END OF HIS CAREER 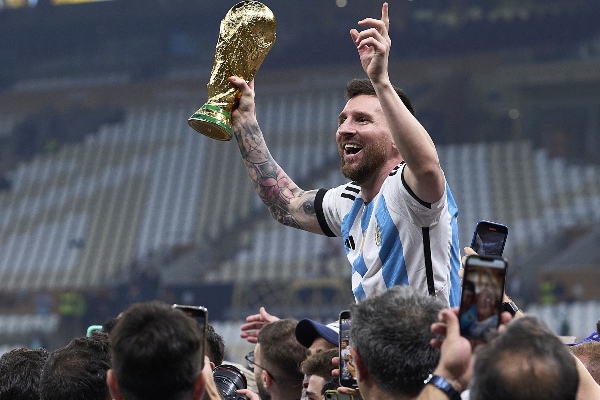