Gerardo Martino He already has the eleven ready with which he is going to challenge La Scaloneta in Lusail, and the daddy He surprised the team with his choice.

The Mexican team He will change his system for a line of five defenders and without a nominal nine, a system that caused astonishment among those selected who did not expect such movement.

Kevin Alvarez, Nestor Araujo, Cesar Montes, Hector Moreno. Y jeses gallardo They are the defenders, the side dls with the obligation to put high pressure on the Argentines.

While in midfield, as speculated, Andres Guardado will double containment with Hector Herrera instead of Edson Alvarez.

Luis Chavez He earned his place by hand and will play ahead of the forwards like a pendulum. 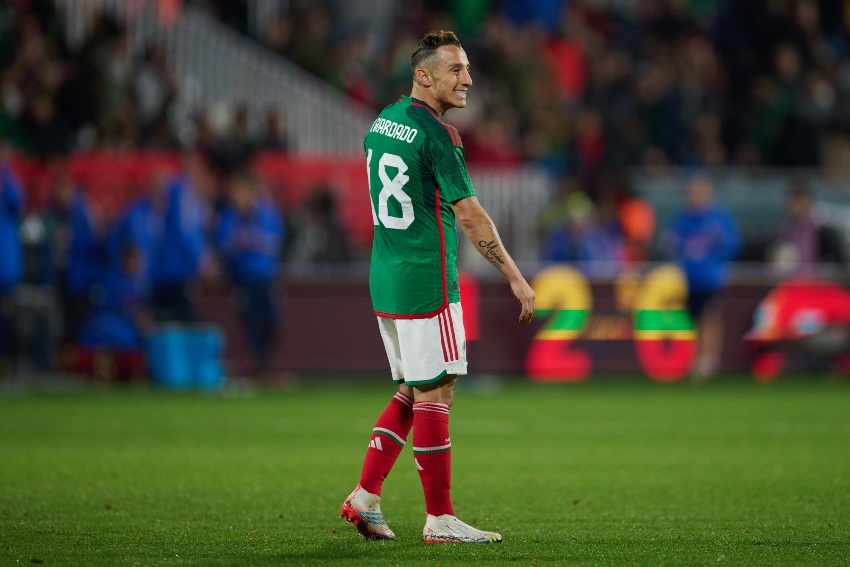 Up, Hirving Lozano Y Alexis Vega they will form a fast duo that compromises the defensive stability of the albiceleste, with which Henry Martin, Rogelio Funes Mori Y Raul Jimenez They will have to wait on the bench.

It should be noted that it was not until 6 pm Doha when Martino spoke with the team to present the starting eleven that will face Argentina.

YOU MAY ALSO BE INTERESTED IN: CHUCKY LOZANO BEFORE MEXICO VS ARGENTINA: ‘YOU HAVE TO HAVE PATIENCE TO MAKE AN INTELLIGENT GAME’ 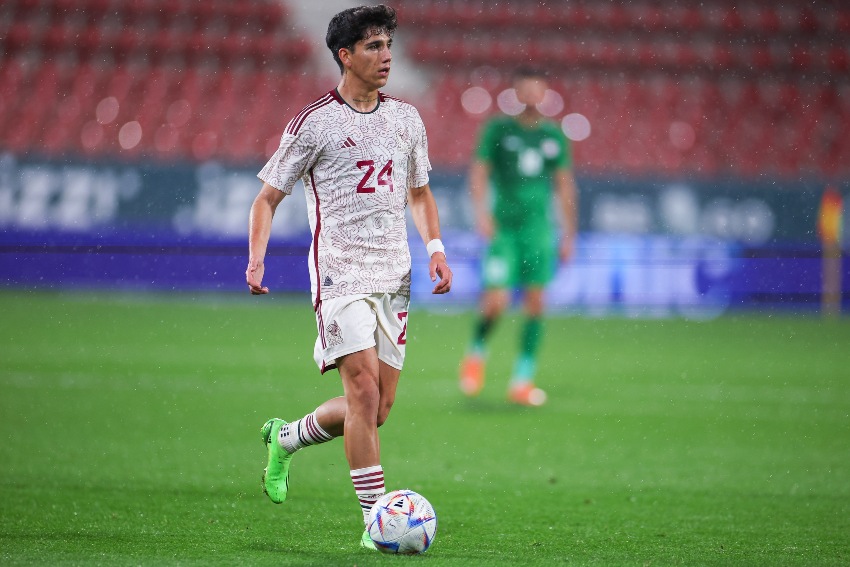