The FIFA puts its foot on the neck of the Mexican Soccer Federation again for ‘discriminatory signs’, but this time it is not the famous and controversial forbidden cry, but for a chant at the debut in Qatar 2022: “He who does not jump is a Polish fagot!” The sanction does not look so heavy this time.

The body warned that it opened the investigation to the national team for the samples that go against its disciplinary code. Without the final determination, it is complex to anticipate the punishment, however, from within the FMF they visualize an economic fine, as RECORD learned.

The catalog of punishments is very broad in the FIFA regulations on the subject and depends on the criteria to dictate judgmentbut this occasion is not expected to go beyond the monetary payment.

After years of the Mexican federation trying to give an international context to the use of “puto” in the folklore of fans of our country, this time the nickname “faggot” has a clearer homophobic connotation and there is no room for justification, for what punishment looks imminent.

The investigation was also opened to Ecuador after in the opening match against Qatar they used the same chant, but dedicated to the Chileans, whose federation denounced La Tri before the TAS for the case of Byron Castillo’s eligibility for falsifying his nationality. They wanted their place in Qatar, but they did not get it and the tension unleashed the stands in the Al Bayt Stadium. 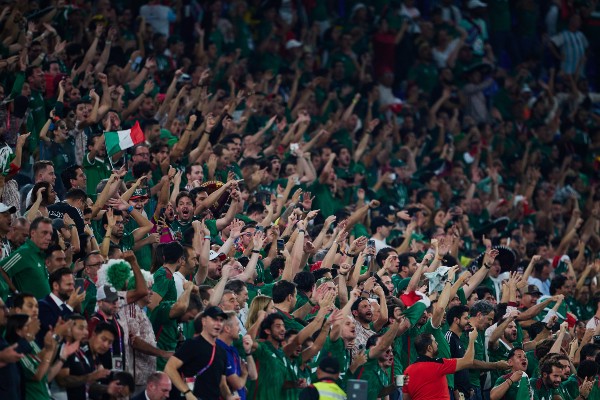 YOU MAY ALSO BE INTERESTED IN: MEXICAN SELECTION: FIFA OPENS FILE FOR SONG TO POLISH AND NOT FOR SHOUTING TO GOALKEEPER 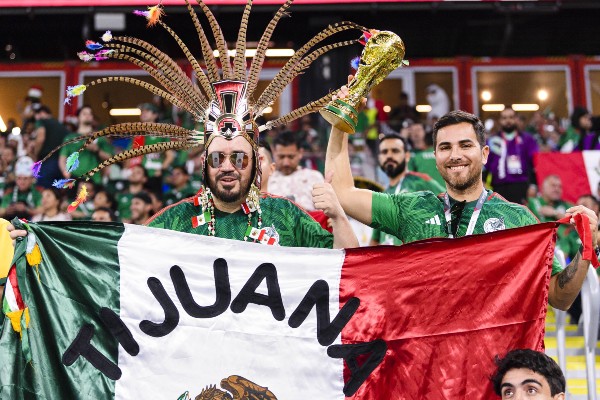