I want to Sell this domain contact at [email protected]
On the debate in the Senate, the triumph of Bildu and the crack of the Prosecutor’s Office | Then24
Skip to content

The Senate returned to cross the President of the Government, Pedro Sanchezand the leader of the opposition, Alberto Núñez Feijóo, and served to confirm that there is no possibility of a meeting: they are reserving all their forces for next year’s elections. In addition, the Government yields to EH Bildu and will withdraw the Civil Traffic Guard of Navarra in exchange for its yes to the Budgets. Finally, the Ministry of Equality trusts that the Prosecutor’s Office will save a ‘yes is yes’ law with very different results from those desired by its authors.

The non-debate of Sánchez and Feijóo

The meetings between Pedro Sánchez and Alberto Núñez Feijóo in the Senate have lost interest once it has been verified that there is no desire for consensus or debate, and that the gaze of both is deposited on the next general elections. This becomes particularly worrying in the Prime Minister, determined to squeeze the muscle of the State to campaign with measures more intended to grab headlines than to solve the problems of the Spanish.

What Sánchez was not willing to do is answer the opportune questions from the opposition leader about his position on four key points.

One, the suppression of the crime of sedition to satisfy the demand of his partners in the legislature.

Two, the breach of the electoral promise by which he promised to classify the calling of illegal referendums in the Penal Code.

And four, the consequences of the clumsily drafted ‘yes is yes’ law, which is allowing dozens of sexual offenders to be taken out on the streets and reduced sentences in Spain.

Sánchez’s escape bordered on the absurd with accusations of extremism against Feijóo, who limited himself to listing fait accompli and raising doubts common to most Spaniards. Also with the reproach to the Popular Party for voting against the divorce. A law from 1981. Eight years before the founding of the PP. 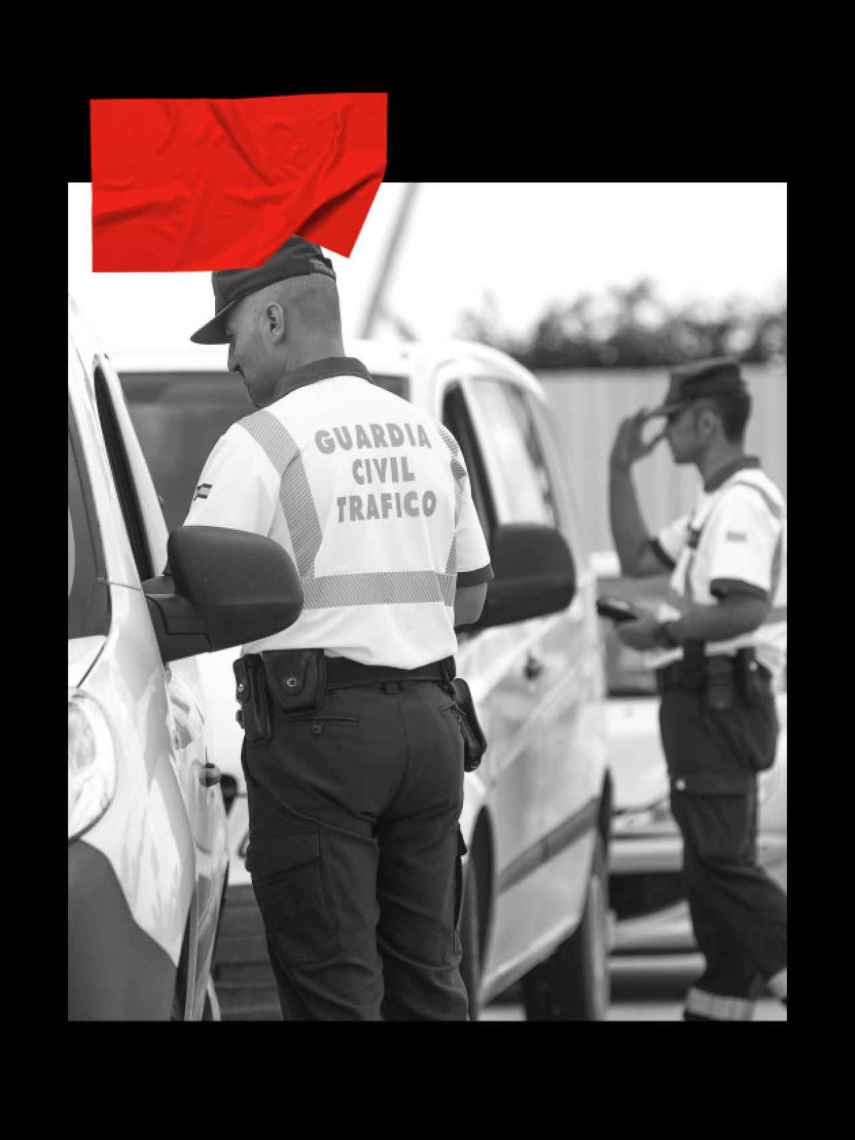 It is no longer surprising that the Government of Spain continues to erode the institutions for specific interests and at whatever price is necessary. Nor that the opposite of what was promised by the president or by one of his ministers ends up happening, as Fernando Grande-Marlaska.

But that it does not cause surprise does not remove reasons for indignation.

The latest example of this affects the Civil Guard (at the request of EH Bildu). Because the agreement with the independentistas so that they vote in favor of the Budgets is the withdrawal of the powers of Traffic and Road Safety to the Benemérita in Navarra.

Pedro Sánchez’s latest movements lead one to think that national interests are far from coinciding with those of the president. After bringing to Parliament the suppression of the right to sedition to favor the perpetrators of the 2017 coup against democracy, he punishes at the request of the party of Arnaldo Otegi to a police force that paid with blood for its dedication to the fight against nationalist terror.

It seems very likely that this measure is not as popular among the Navarrese majority as it is among the deputies of EH Bildu. Of course, it erodes the presence of the State in the community and sends a clear message to the rest of the Spaniards about the red lines of this Government. They do not exist. 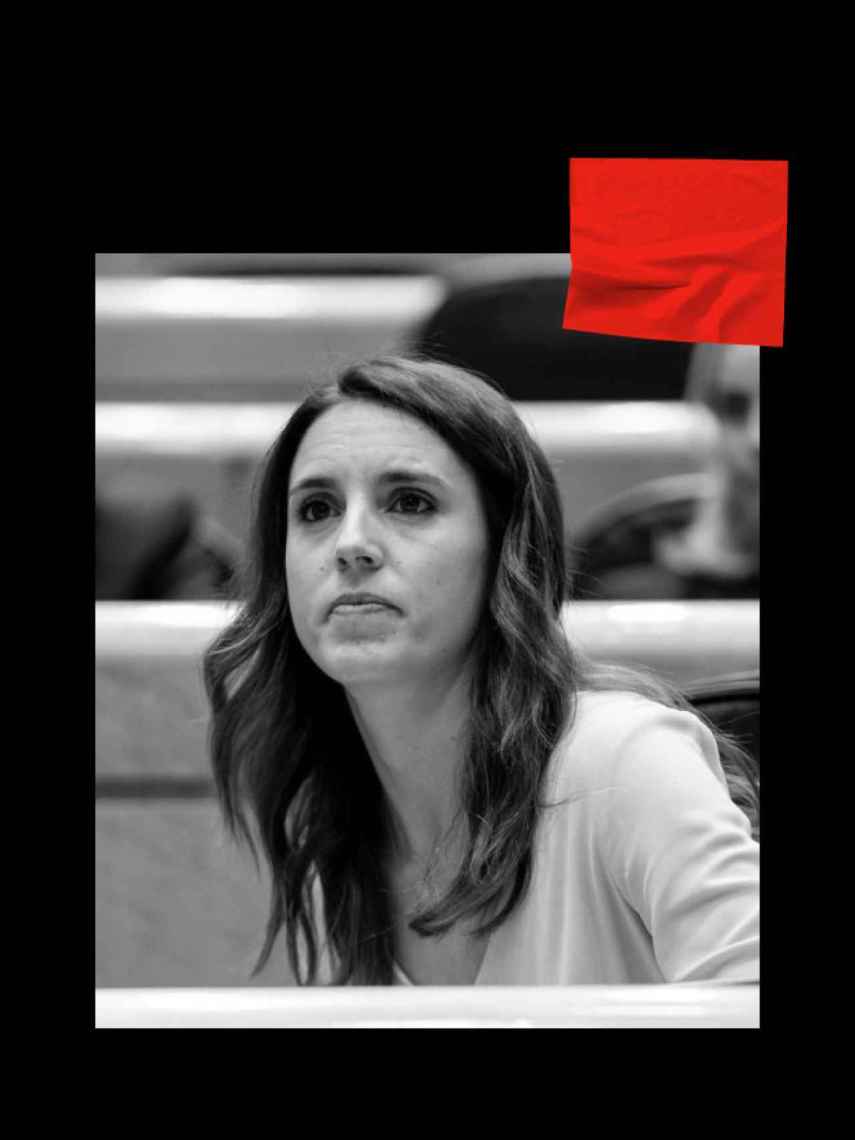 The Ministry of Equality looked for the loopholes that would allow the nonsense of what is known as the ‘yes is yes’ law, thanks to which some sex offenders are taking to the streets or seeing their sentences reduced. Irene Montero’s portfolio was able to avoid this situation by following the suggestions of the Judiciary or different feminist legal associations. But she didn’t.

The price for the victims is evident and, in the medium term, politically lethal for United We Can. The PSOE, on the other hand, has marked distances with a penal reform that also belongs to it.

The loophole that the Government has found is the State Attorney General’s Office, which has endorsed the non-reduction of sentences in a very specific case: when the sentences imposed on the inmates fall within the range defined in the new law.

But it will not serve to correct Montero’s false start. The decree of the attorney general found its first setback in Zaragoza. The judges of Zaragoza will maintain an essential principle of Spanish legislation and will impose the most favorable sentence on the defendant. What is urgent is not to rescue a minister who must resign as soon as possible, but to review the mess promoted by her sectarianism and prevent sexual victims from seeing their aggressors benefit from political irresponsibility.

*** El Marodeador is the collective pseudonym of the Opinion section of EL ESPAÑOL made up of Cristian Campos, Jorge Raya Pons and Víctor Núñez.