memo ochoa became the hero of the Mexican team for saving a penalty Robert Lewandowski in the game before Poland of the Qatar World Cup 2022and the Tri goalkeeper himself pointed out that it is an important point to be able to surprise on Saturday.

“It’s a point, we got a point against an opponent that has very good players, very physically powerful, who have prestige, who play in the best leagues and today we compete very well. We wanted the three points, but you have to look at the positive side: today we added, we are there, there are always surprises. If we compete like this we are close to winning,” he said. ochoa on TUDN.

On the penalty that saved him Lewandowski, memo ochoa He said: “There was work behind it, work and well, life is that whimsical, a penalty hasn’t stopped for a while and fortunately it came to us today and I’m leaving very happy to be able to do it.” 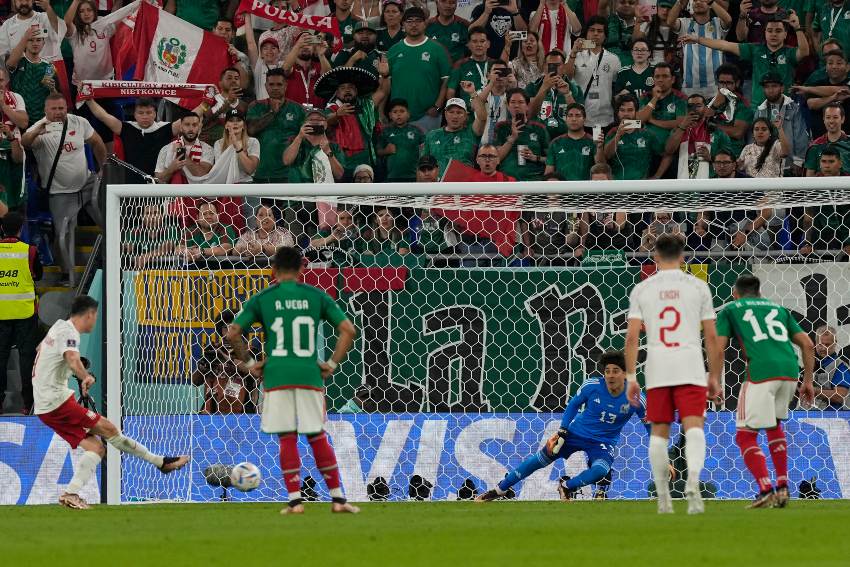 Finally, ochoa spoke, he pointed out that despite having saved a penalty and giving an important point to Mexicowants to continue advancing in the world Cup and do great things in this World Cup, but with the whole team.

“Life gives me these memories, these moments and I give them to my family, to my loved ones, to the Mexican fans. You want to play World Cups and make history and it’s a good step, but I want to do it with the group, we want to do something different and I’d like to do something else”.

YOU MAY ALSO BE INTERESTED IN: CRISTIANO RONALDO: HE REACHED AN AGREEMENT WITH MANCHESTER UNITED FOR HIS IMMEDIATE DEPARTURE 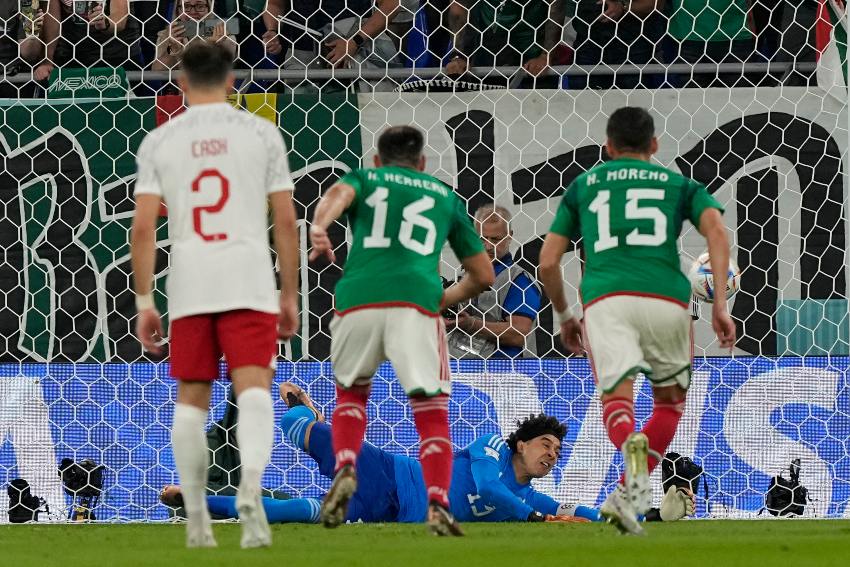