As part of the preparation for the Clausura 2023 tournament, Blue Cross begins to fine-tune the engines with its first friendly match that it will have this Wednesday night against Cancún FC.

For this match, in which Raúl Gutiérrez will put his pupils to the test, he will not only be able to evaluate the players he led last season, but also his first two reinforcements: Ramiro Carrera and Augusto Lotti.

Likewise, the ones who will have the opportunity to start gaining the trust of Potro will be the homegrown players with whom the driver traveled to the preseason, because in addition to Rodrigo Huescas and Rafael Guerrero who already play with the First Team, the coach summoned the defenders Alan Zubiri and Jorge García, the midfielders Cristian Jiménez and Axel Silva and the striker Emmanuel Gutierrez all from the Under 20 category.

The Expansion League team and La Máquina will meet at the Andrés Quintana Roo Stadium at 8:00 p.m., a venue that will open the doors to the fans. It is worth mentioning that Gutiérrez will not have three selected Uriel Antuna and Carlos Rodríguez who remain with the Mexican National Team and Michael Estrada with the Ecuadorian.

YOU MAY ALSO BE INTERESTED IN: VÍCTOR MANUEL VELÁZQUEZ: “HIGHEST WAYS ARE PROVIDED FOR CRUZ AZUL” 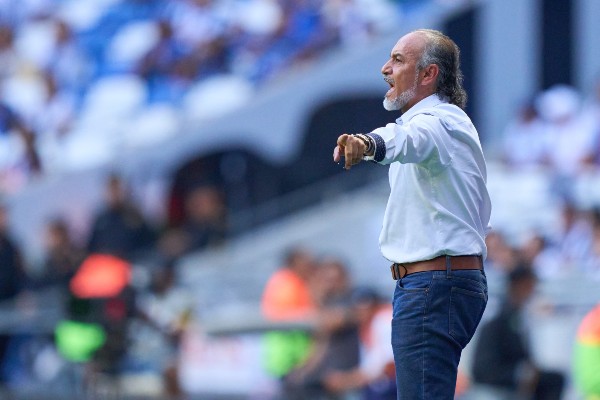 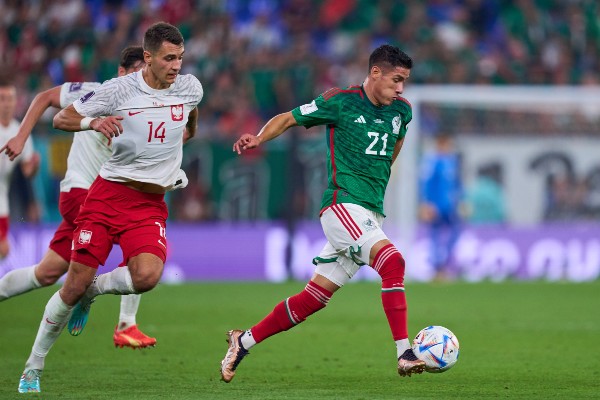