The shortcut of Guillermo Ochoa a Lewandowski the night was stolen, but Alexis Vega delivered a special moment breaking down in tears during the national anthem.

“My family, my wife and my parents know what it has cost us to get here and then, when the little skin arrived at the stadium, then we sang the National Anthem and It was something I imagined since I was little. Now what the dream comes true I am very happy and very motivated for much more to happen,” he said. vega in the mixed zone after the draw against Poland in Doha.

Despite the fact that what could have been a defeat turned into a draw, Alexis Vega He acknowledged his frustration at not being able to open the scoring at Estadio 974. 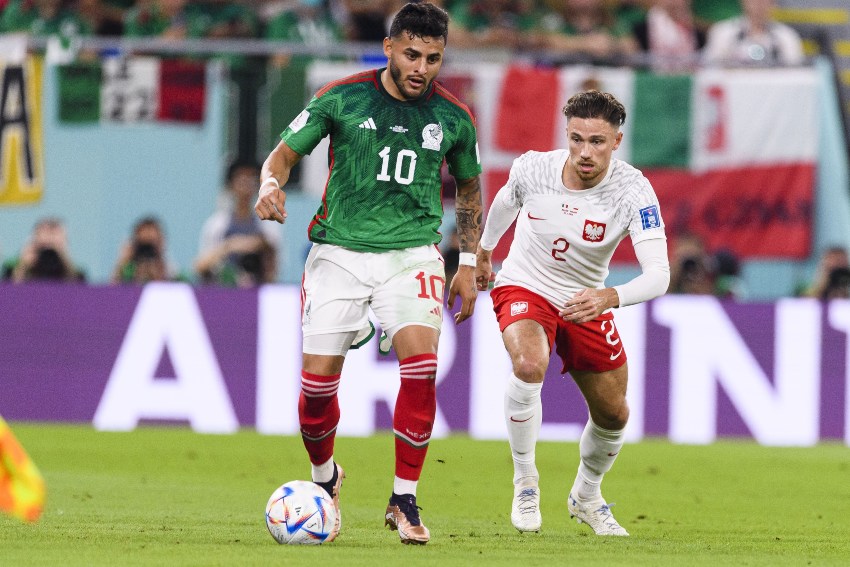 the defeat of Argentina makes the Albiceleste urgently for points, but that does not worry Vega, as he assures that Mexico you are also bound to win.

“He had his first loss and he is going to want to go out and win, but so will we. It will be a match in which each ball will be defended to the death and we will try to play a good match to get the result”, he concluded.

YOU MAY ALSO BE INTERESTED IN: MEMO OCHOA AFTER HIS PENALTY SAVED: ‘LUCKY FOR MEXICO IT WAS GIVEN TODAY’ 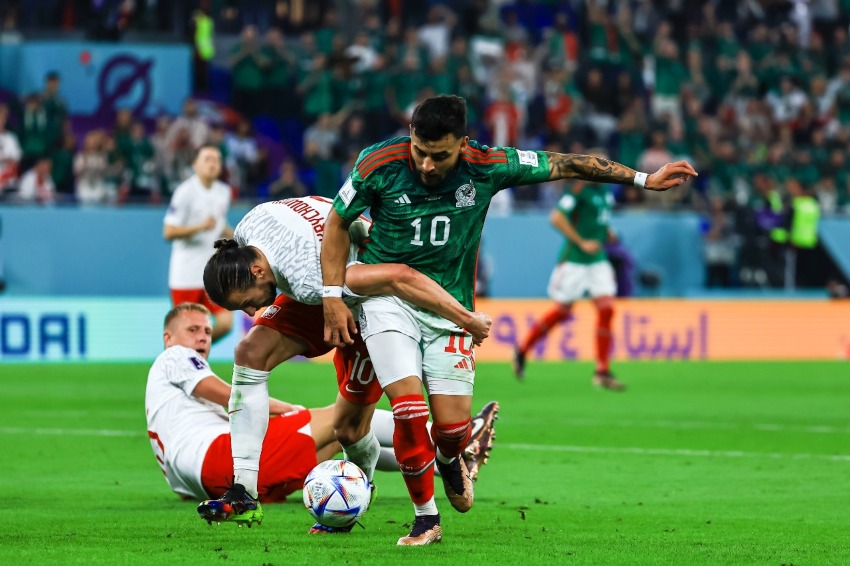