The Mexican team is a few hours away from facing Poland on the world CupY Gerardo Martino He has already defined the team’s goal man. Is about Henry Martinwho will fulfill the dream of defending the national shirt.

“I already have 9 defined, but I won’t say it,” he said Martino at a press conference in Doha.

However, sources inside the tricolor reveal that the Águilas del América striker won the race against Rogelio Funes Moridespite the fact that it is one of the favorites of Martino and all thanks to his physical strength and his ability to play with his back to the goal, concepts that the daddy considered essential to debut against the Europeans.

It is worth mentioning that the ‘twin’ started in the last friendly against the Swedish national team, but Martin He earned the position in the last training sessions in Girona. 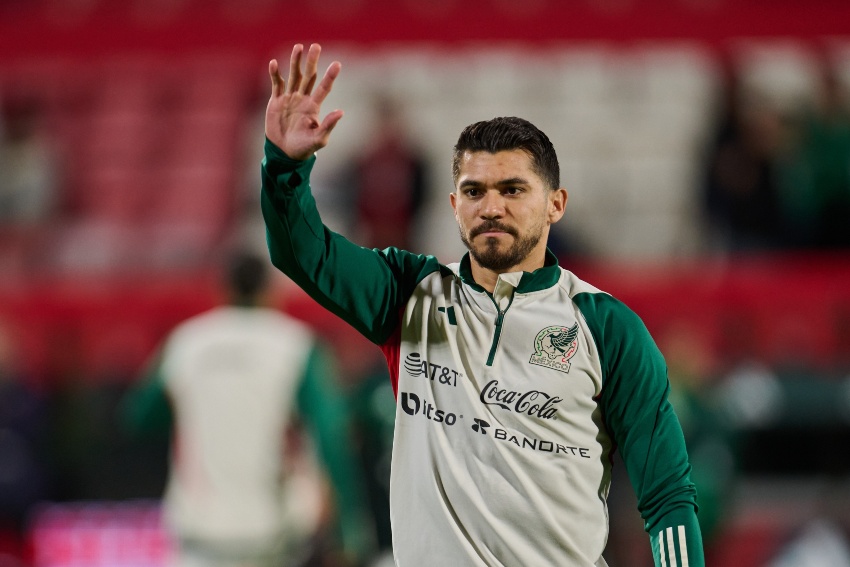 in the age of Gerardo Martino, Raul Alonso Jimenez was meant to be the star attacker of MexicoHowever, a series of injuries have caused the ‘wolf of tepeji’ to lose prominence within the Mexican team to the point of not being considered as a starter against Poland.

With his ownership before Poland, Henry Martin will emulate Oribe Peralta as a starting striker in world Cup with present in the MX League.

YOU MAY ALSO BE INTERESTED IN: WORLD CUP 2026: MEXICO WILL HAVE OPENING DUEL, CONCACAF CONFIRMS