Last September, after seven years together and a daughter in common, Laura Escanes Y Risto Mejide surprised by publicly announcing that they had decided to break up their marriage. Without wanting to go into the details that had led them to break up, the influencer and the presenter thanked each other for “the road traveled” together, the family they had formed and confessed that they hoped to be “as good exes” as they had been “as partner”.

Since they decided to break their marriage, Laura Escanes and Risto Mejide began to lead separate lives. The presenter continues to live in what has been his family home in Madrid for years, a single-family home that they moved to in 2020 and that, as you can see in this video, has 200 square meters. He now lives in it with her daughter Roma, the youngest she has in common with the influencer, and her son Julio, the 12-year-old boy who was born as a result of his previous relationship with Ruth Jiménez. 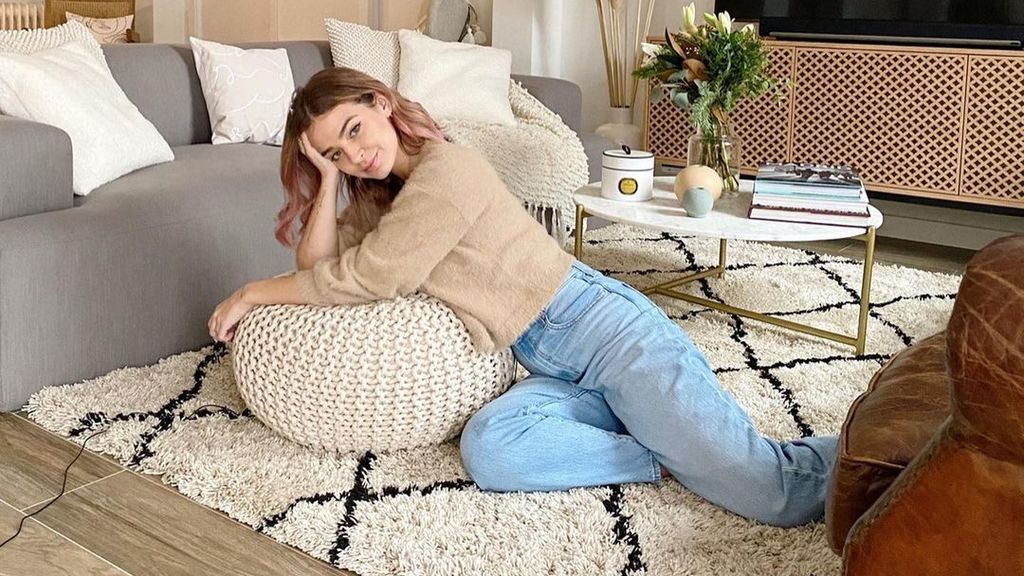 Through her Instagram account (where she reaches close to two million followers), the influencer has said that You are living “in a rental apartment” until the construction of the apartment you have bought is finished. “I live alone and with Roma when she is with me. No, I do not share a flat with any boyfriend,” she has clarified as a result of the news that has come out in recent months about her new sentimental situation. Laura Escanes has also said that one of the projects that makes her most excited for next year is moving into his new home, something he hopes to do in January “if all goes well.” Just after their separation, the Catalan was photographed with Pablo Castellano, husband of María Pombo, while visiting a new building in Madrid together. It should be remembered that the influencer’s husband has a construction company and told, as you can see in this video, that he was helping his wife’s friend choose what would be his new house. 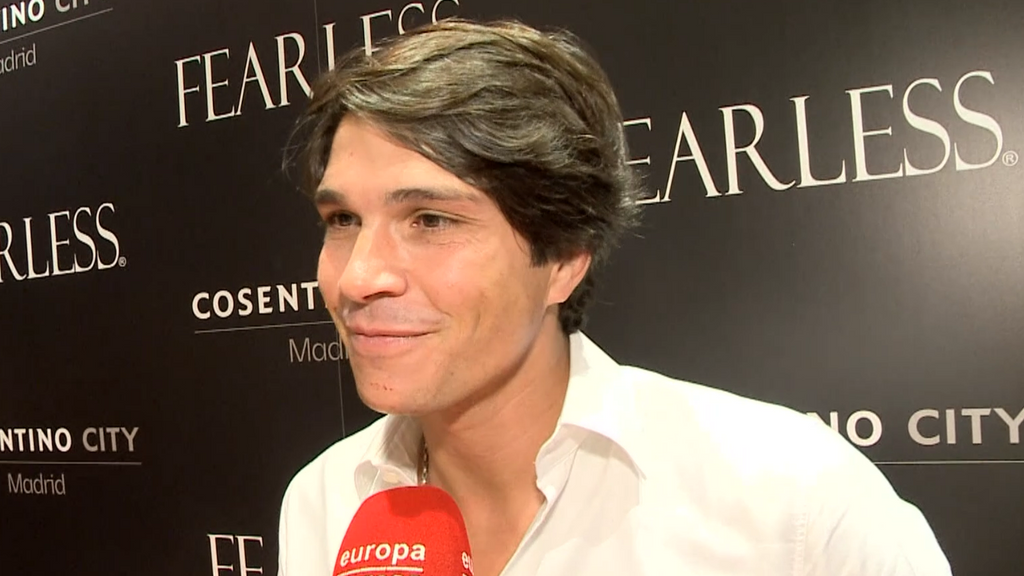 Pablo Castellano talks about Laura Escanes after the separation