Surely one of the most important parties in the world for USA and to Welsh It was this. In a group in which, on paper and even more seeing the power shown in his debut, England It is called to be the first, it seems that the ones who are going to play the other ticket for the round of 16 are going to be the North Americans and the Welsh.

For this reason, starting by winning against what in theory is going to be the most direct rival was something fundamental for both. Both knew the importance of adding three points but no one succeeded. Both sides had to settle for one point each, a tie that leaves everything open and two frantic games on the horizon where there will be hardly any margin for failure.

The United States proposed more and better in the first half, and as a consequence of this came the goal of Weah that helped him to get ahead on the scoreboard. However, Wales reacted in the second half and, without doing anything special, made the most of their scarce resources to end up equalizing through the usual, Gareth Bale from the penalty spot.

Timothy Weah, celebrating a goal for the United States team at the 2022 World Cup in Qatar

The US proposes more

A game was expected in which the Americans proposed more things with the ball than the Welsh. The forecasts did not fail, at least in the first half, because they were those of Berhalter those who showed they wanted to go for the game from the first moment. Adams, Musah either McKennie They proposed much more than the Welsh midfielders, and that translated into clear American possession.

Add to all this the fact that a player of Pulisic’s quality at any time can take action with an individual play that defines a game, things for Wales certainly did not look good. Less than ten minutes it took the Americans to enjoy a double approach, first with an own goal shot from Rodon and then with one of sergeant at the near post that narrowly went wide.

The Welsh game was reminiscent of archaic times in which order prevailed and kicks up to see what could be scratched. But that plan, not even with Gareth Bale expecting something up front, worked out for the Welsh team. The former player of real Madridwho shows a different face every time he puts on his country’s shirt, was definitive despite making a discreet performance. 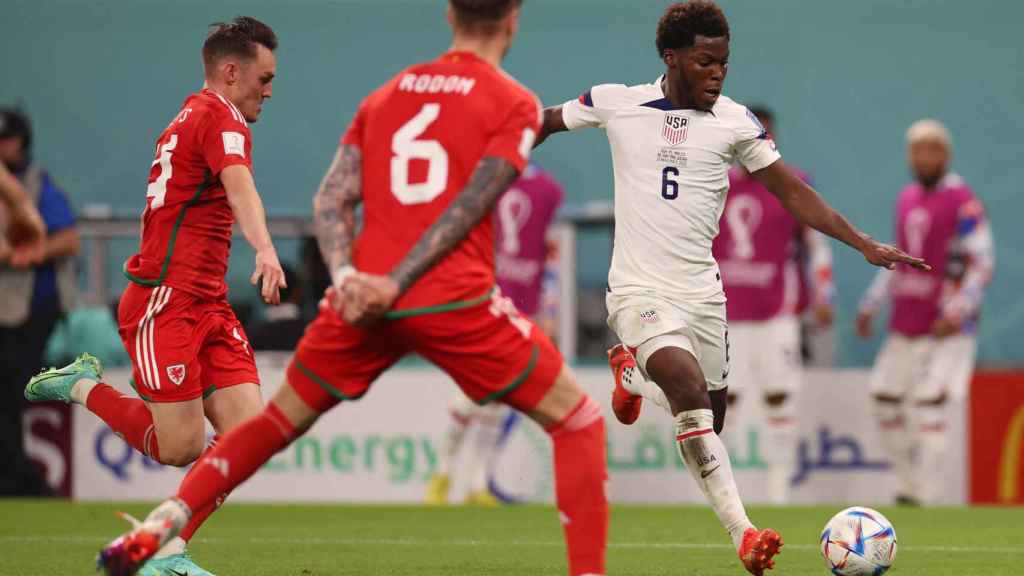 Launch of Yunus Musah on goal, in the USA – Wales of the World Cup in Qatar 2022

When there were ten minutes left for the break USA hit the key. A wonderful start from pulisic, dodging opposing legs in the mid lane, ended in a through ball to Weah. The striker threw a category uncheck, he stood hand in hand against hennessey and defined below wonderfully. Maybe genetic stuff. A fair prize for the greatest ambition of the Americans.

The match was not wonderful nor will it be remembered as one of the best matches in the history of the World Cups. However, he was buoyed up a little more when Wales decided to step up after the break. Less could not be done in attack and they were losing, so Gareth Bale’s team had no other alternative.

The United States, as if stunned by the new context of the game, began to give ground and let the Welsh approach their goal for the first time in real danger. One of the clearest was Davieswho with his header forced turner to show off and show that he was involved in the match. At the next corner kick, Moore He hit a new header at the near post that went inches over the crossbar. 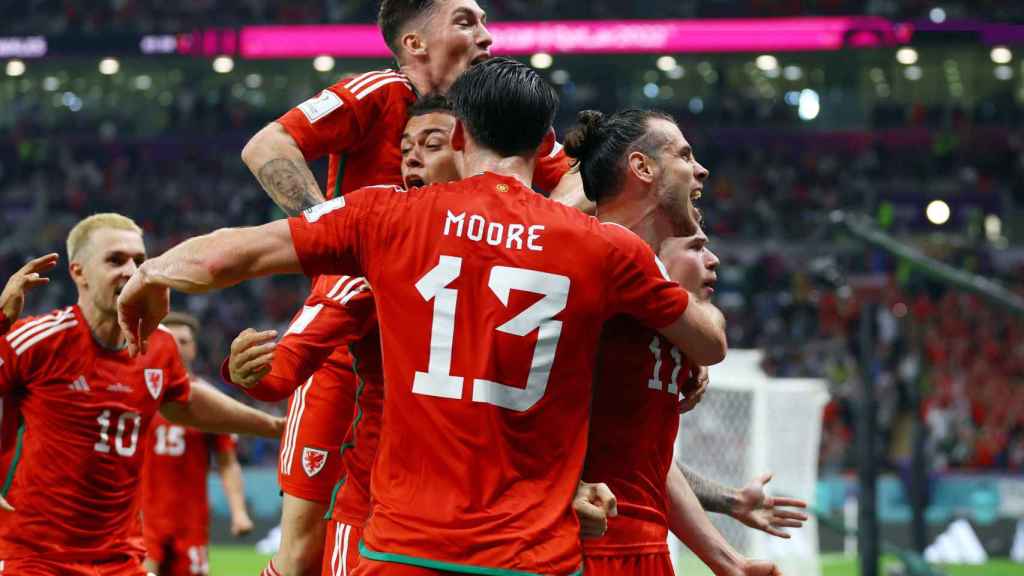 It seemed, however, that Wales’s reaction was going to be lost because as the minutes passed, the United States again focused. but there it was Gareth Bale, which until now had gone unnoticed. Right, until the final moments. the one of Los Angeles FC received a ball inside the area, protected with his body and Ream, the American center back, stung. Clear penalty, a maximum penalty that Bale converted with quality.

There were barely eight minutes to go, so there wasn’t time for much more, and in the final moments nobody wanted to lose. One point for each and the options of being in the round of 16 are intact for both. Of course, the United States and Wales will have to be more ambitious if they want to reach the crossroads.