I want to Sell this domain contact at [email protected]
Chenoa’s biological father asks for money on the street to be able to eat: "I’m starving" | Then24
Skip to content

Since Jose Carlos Carradini separated from Patricia Falomirmother of chenoa, when the artist was barely one year old, the parent-child relationship is non-existent. There is no contact between the Argentine, who currently lives in Buenos Aires, and the former contestant of the first edition of ‘Operación Triunfo’, who would be aware that his father is “starving and homeless”according to his testimony.

Through a phone call with socialiteJosé Carlos has confessed that his $100 pension forces him to go out and ask for money so he can put something in his mouth, since he uses what he receives to rent his 15-square-meter apartment. “I am going to turn 69 and I have to go out every day to find money to eat,” lamented Laura’s father, who all he wants is for the singer to “help him a little to try to live with dignity.” .

His purpose is not to send him “a lot of money”, he clarifies that with a monthly income of 100 euros you could have what you need: four meals and a daily shower. “It seems to me that 100 euros is a heel of any shoe that the lady has. It’s a heel, huh? Not the shoe, a heel. The shoes that she wears are worth more than 400 or 500 euros each pair ”, she believes that Chenoa could assume this figure without problems. An amount that she could also allow her to have a roof to sleep next year, since she fears that her rent will increase due to the rise in prices. 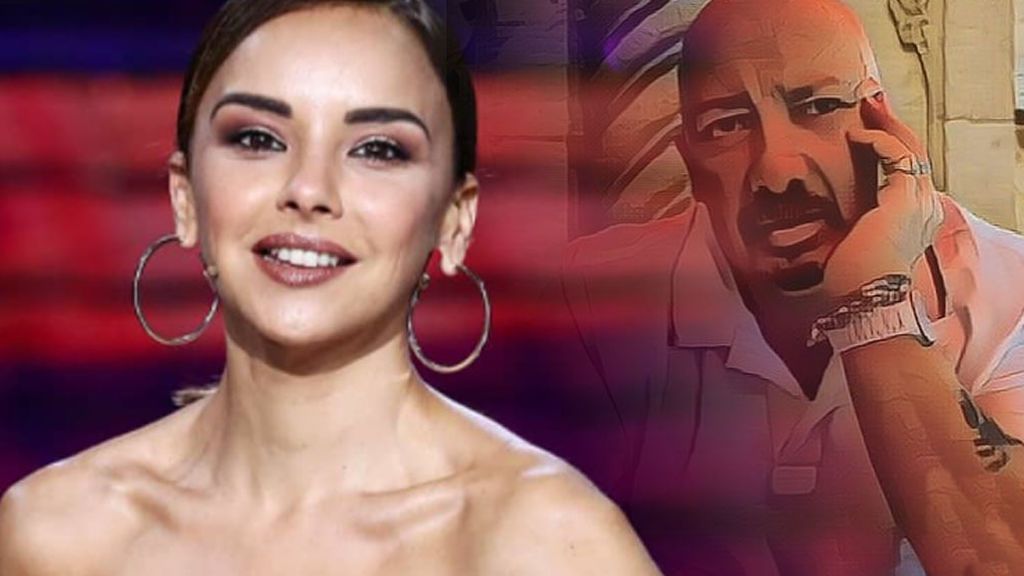 Chenoa and her biological father, in archive photosinstagram

José Carlos could be homeless in the coming months

“In January I will surely be on the streets. With the inflation that occurred in this country, I’m sure they’re going to ask me for 200. Even if they ask me for 150, where do I get the remaining 50?” asks José Carlos, who he is surprised that the environment Miguel Sanchez EncinaChenoa’s husband, can accept your indifference.

“I don’t think that this blue-blooded family, as we say here, can accept that you don’t accept the roots of your past, no matter how bad they are. Or the question is: Didn’t he lie to them too?”, He took advantage of this intervention to attack his own daughter, whom he warned that if he got money to travel to our country, he would come to stay “sitting in Barajas”: “When the police come, if I tell her that I am the father, she He’s going to have to act.”