Emmanuel Aguilera will not continue with him Atlas for him Closing 2023 and through his social networks he said goodbye to the fans, whom he thanked for all their support in these last two years.
The Argentine defender is closing a very important stage in his career, as he won two titles with Los Zorros MX Leagueafter the red and black were mocked for not winning anything in approximately 70 years.
“I want to take advantage of this medium to say goodbye and thank this great institution for giving me the opportunity to wear this shirt and be part of its history by reaching two titles,” he wrote.

“I also want to thank La Fiel, who treated me with great affection and respect from day one. I sincerely hope that they continue to reap success because they are a great institution. Eternally grateful,” he concluded.
Diego Cocca also left the Atlas and a few days ago he was introduced as the new coach of the Tigres, who thanked Miguel Herrera.
The only high that announced the Atlas Its the Brian Lozanowho showed good things with Santos Laguna, although he suffered a lot from injuries.

YOU MAY ALSO BE INTERESTED IN: ATLAS: ALFREDO PISTACHE TORRES, RED-BLACK EMBLEM, PASSED AWAY 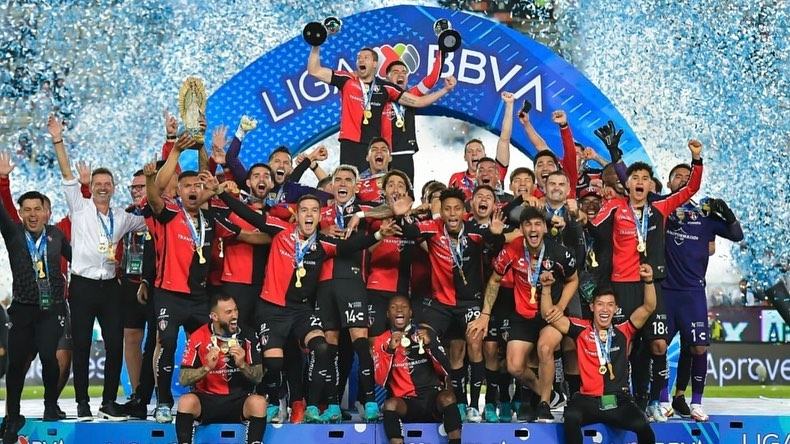