The University Olympic Stadium It is not only a tribute to sport, but it is also a place of art and proof of this is its icon: the University muralthe family and the sport that he did Diego Rivera (in 1954), and who would even capture his art around the property, but the health of the Mexican muralist prevented it, since he died in October 1957.

“All the murals in the Ciudad Universitaria are a proposal by the architect Carlos Lazomanager of the architectural project and his idea was to unite an architect with the great muralists of the time, already Diego Rivera they commission the stadium.

“He worked very closely with the architect Perez Palacios (creator of the stadium) and originally the mural was going to go all the way around the stadium and it was going to be called The History of Mexican Sport and it was going to have pre-Hispanic motifs such as the ball game until it reached modern competitions, as well as two pumas at the main entrance and two American football players, which was the representative sport of the University, but for the painter’s health only the first part that is about Insurgentes”, explained the professor Armando Carranco.

In 2010, the university students even placed drawings in the building of how it would have been in the stadium with the original project of Diego Rivera. 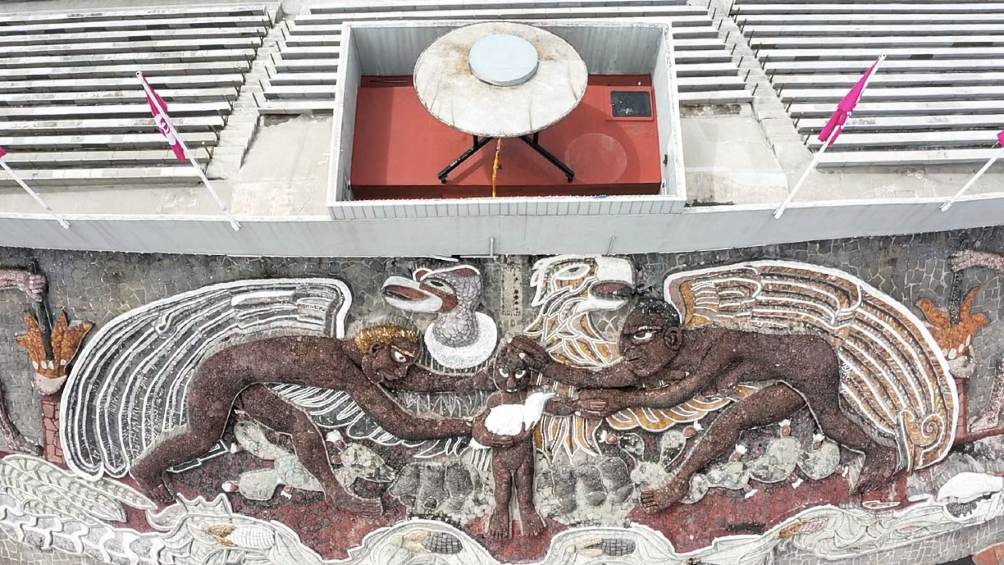 “It is a stone mural, there are sketches of all the drawings around the stadium, the University placed cardboard and colors as it should have been. There are photos of the worker’s dress directing dozens of masons on the stones, with the scaffolding, he died in 1957 and the mural was left in months.

YOU MAY ALSO BE INTERESTED IN: GUSTAVO DEL PRETE: ‘AT PUMAS WE WANT TO CLAIM EVERYTHING THAT HAPPENED’ 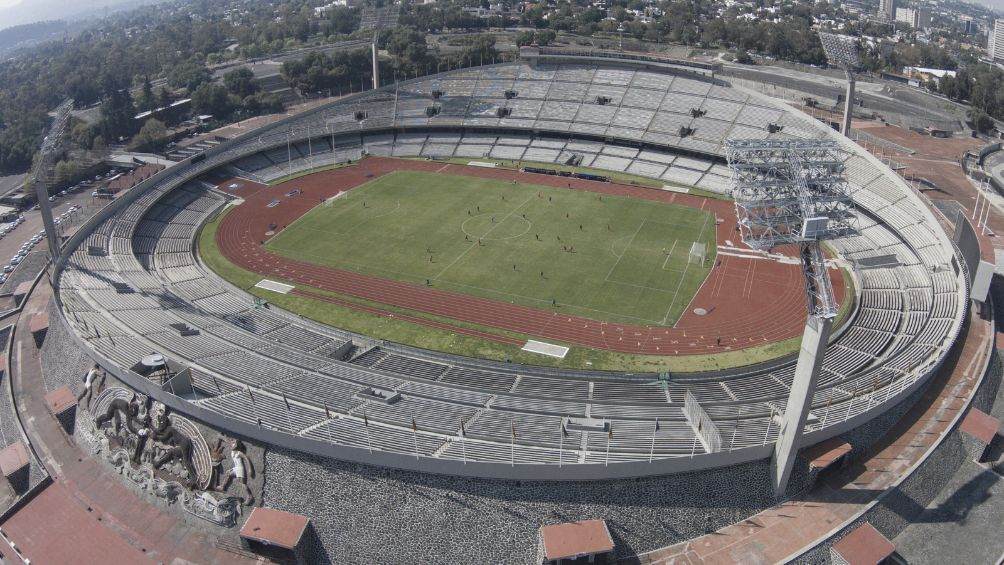