The Mexican team already train in Qatar prior to his World Cup debut against Poland and although the tricolor fans are known for being one of those who put on the party in all the World Cups, on this occasion a video went viral where false fans of El Tri were seen supporting the team of Gerardo Martino.

Netizens immediately noticed that the fans were not Mexican, as they had Arab features, which caused laughter and in some others outrage, as they believe that Qatar has bought fans to set the scene for the World Cup.

In a video broadcast by Guillermo Ochoa, this was more noticeable, since the goalkeeper limited himself to smiling because he realized the situation and was astonished that Arabs were supporting the National Team with everything. 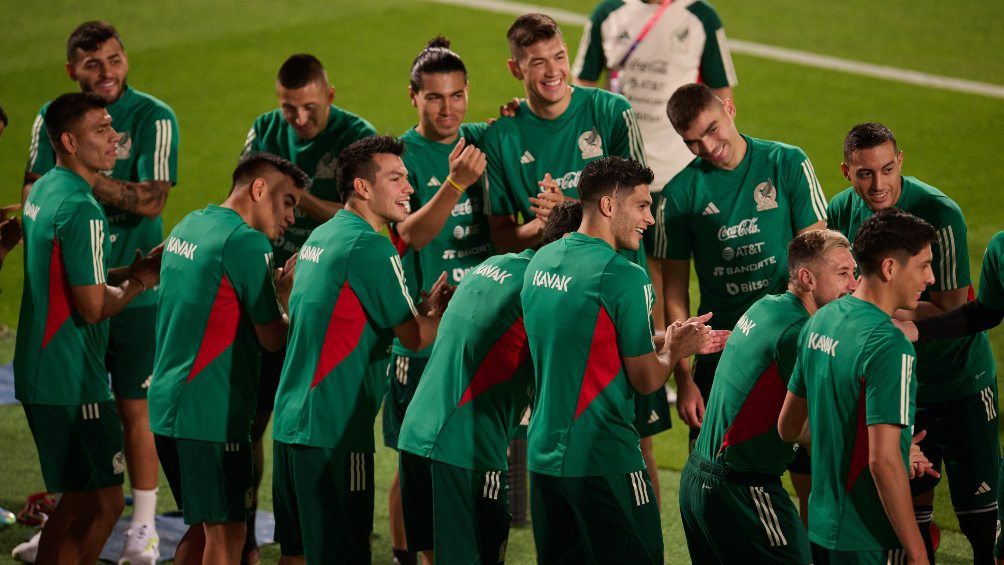 El Tri had open-door training, before having their last practice this Monday, where Gerardo Martino will already prepare his line-up with which he will face Poland.

YOU MAY ALSO BE INTERESTED IN: MEXICAN NATIONAL TEAM: AMERICA, THE BASTION OF THE TRI IN THE HISTORY OF THE WORLD CUP 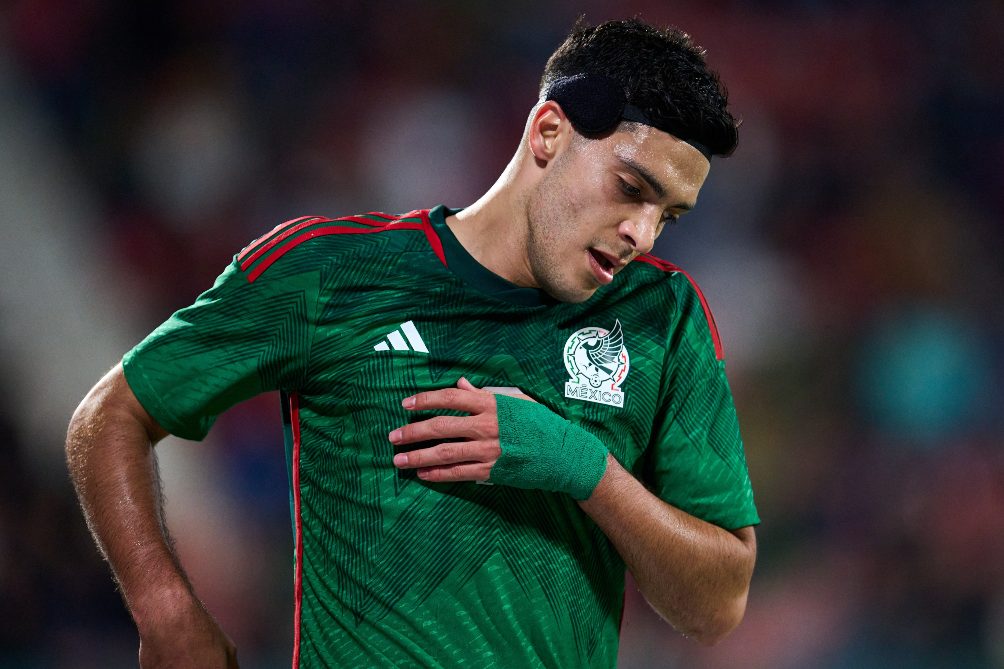