In this 2022 the National Autonomous University of Mexico is celebrating 15 years since its central campus was named by the United Nations Educational, Scientific and Cultural Organization (UNESCO) as a Cultural Heritage of Humanity and the Olympic Stadium is part of that distinction. That’s even why the house of the cougars It has not undergone structural modifications.

“It is a fully functional stadium in all aspects. FIFA it asks for individual stadiums, but this was never conceived like that, it is a university stadium, for university sports events, the professional soccer team appeared until 1954, the concept of professional sport did not exist, it was never thought of for this, although it was a venue before it the Azteca Stadium was built.

“There is controversy as to why not modernize it, but it would lose a lot of its physiognomy, and since it is a World Heritage Site, it has been preferred to keep it as it is, what UNESCO calls ‘authenticity value’ has been put above, which is to leave the building as it was originally thought and that is why no major modifications can be made that affect the physiognomy or operation of the stadium”, Armando Carranco, a professor at the Faculty of Architecture of the UNAM, explained to RÉCORD, who also stressed that it is an architectural jewel. 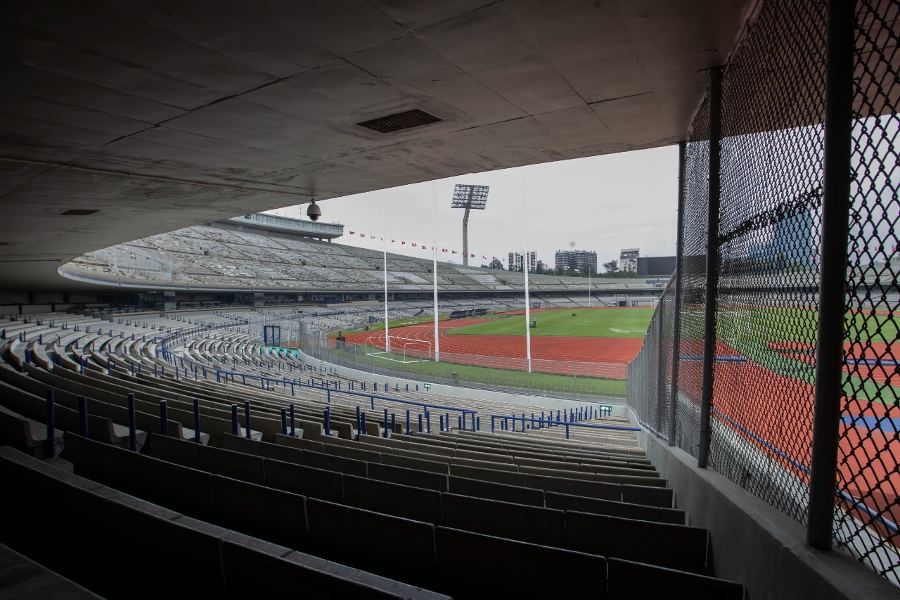 “It is an intelligent stadium, it is located on a flat part although there were lava crusts. The campus had three esplanades that were called jewels and they were called that way because they planted corn. When it was expropriated, the highest one was used for the stadium field, and for the stands a construction system called embankment was used, which is to remove The earth for the excavation, is accommodated as a mountain and with the volcanic stone it was lined to give it stability. It is actually made of natural material: earth lined with volcanic stone and concrete was placed inside the grandstand. For this reason, it does not offer any structural risk of any kind, which is why the earthquakes have not done anything to it,” he said.

YOU MAY ALSO BE INTERESTED IN: GUSTAVO DEL PRETE: ‘AT PUMAS WE WANT TO CLAIM EVERYTHING THAT HAPPENED’ 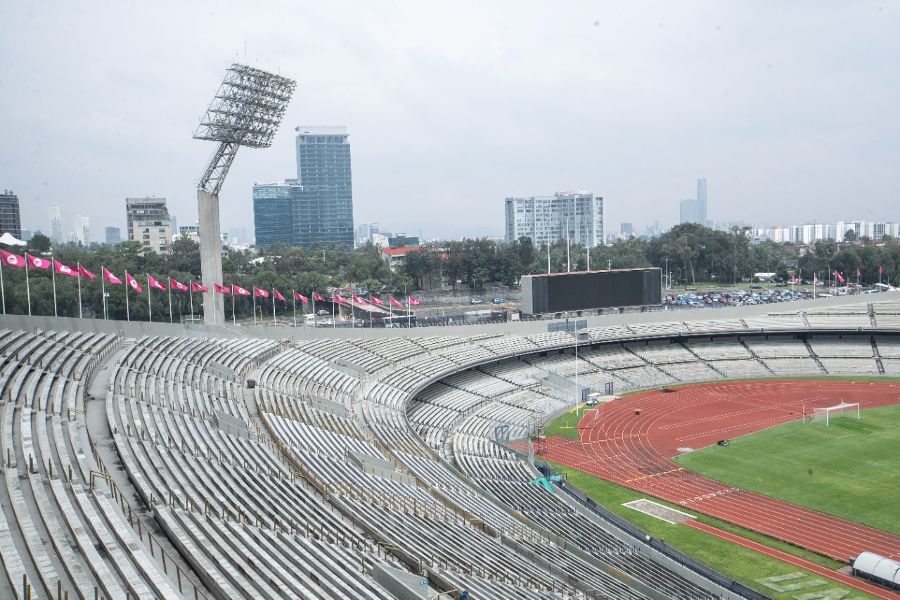