You probably know, at least by name, photoshop, Premiere Pro or After Effect. What you may know less is thatAdobe also offers 3D animation tools (Mixamo) and of 3D sculpting (Substance). And it is in particular the latter which is about to land on our Meta Quest.

Alongside the announcement of the partnership with the sequel Microsoft (see article), the CEO of Meta confirmed the collaboration with the company Adobewhich will provide several creation tools and programs for individuals and professionals. Their products will be found both on the Meta Quest 2 that the Meta Quest Pro.

In this regard, Mark Zuckerberg said this:

Next year, Adobe will begin rolling out a suite of apps on Quest headsets for professional 3D creators, designers and artists. This includes Adobe’s Substance 3D Modeler software, currently in beta for Windows and PC VR.

For your information, it is not Adobe who first took care of the application in question here, butOculus. Its application named Medium was bought by Adobe to then be renamed to Substance 3D Modeler. This tool will allow you to model and examine 3D objects as if you were there, via virtual reality. The tool will be available next year, without further details. 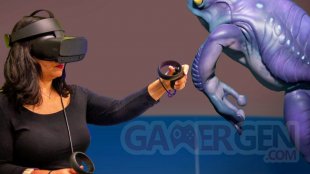 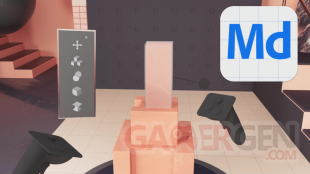 If the Meta Quest 2 still interests you, know that you can afford it at the Fnac, Darty or Amazon for €449.99.