I want to Sell this domain contact at [email protected]
Mexican National Team: Who is El Tri’s top scorer in World Cup history? | Then24
Skip to content

Of the 60 goals he has scored Mexico in World Cups since Uruguay 30, only 12 footballers have scored more than two goals. Being Luis Hernandez and Javier Hernandez the top Mexican scorers in World Cup history.

Of the 12 players with at least two goals, there is no one on the list who will attend the World Cup Qatar 2022so it seems unlikely that any of the forwards can enter this record, since neither Raúl Jiménez, nor Henry Martín, nor Rogelio Funes Mori, nor Santiago Giménez They have scored in a World Cup tournament.

Javier ‘Chicharito’ Hernandez He is the highest scorer in the history of the Mexican teamsince he has scored 52 goals in 109 games, although most of them in friendlies, since in this type of match he has scored 27 of his 52 goals with El Tri.

Despite the fact that Hernández Balcázar has his highest scoring quota in Friendlies, he is also Tri’s top scorer in World Cups, but in this area he shares the position with Luis ‘Matador’ Hernández, since both have four goals in World Cup matches .

The difference is that the ‘Matador got them in seven games in two World Cups (France 98 and Korea and Japan 2002), while Chicharito did them in 12 games in three World Cups (South Africa 2010, Brazil 2014 and Russia 2018), so Luis Hernández has the best goalscoring average. 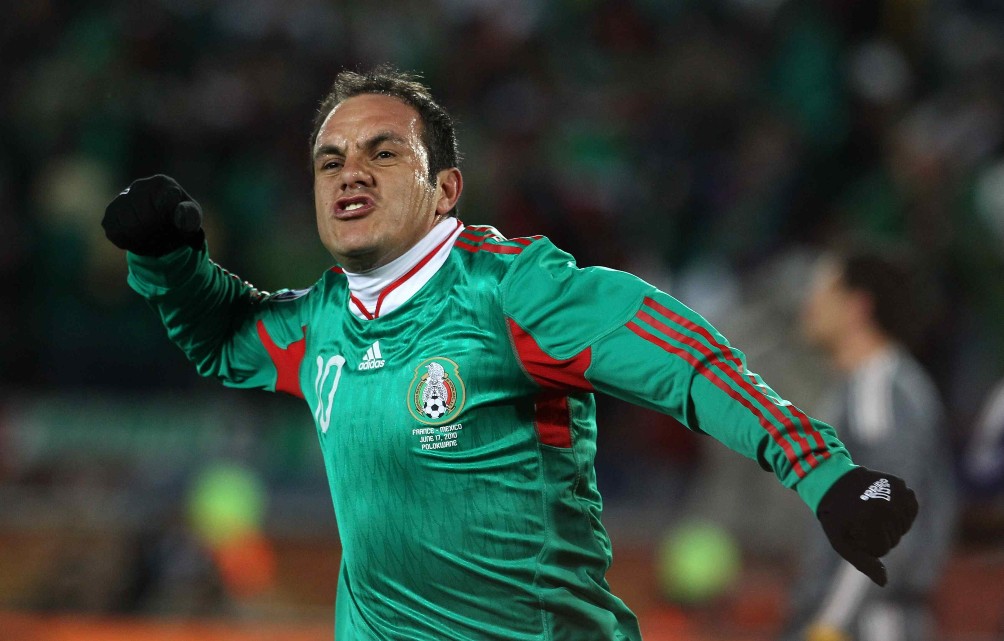 TOP SCORERS OF THE MEXICAN NATIONAL TEAM IN WORLD CUP

YOU MAY ALSO BE INTERESTED IN: QATAR 2022: DEL PIERO EXPECTS MEXICO TO SURPRISE IN THE WORLD LIKE CROATIA IN 2018 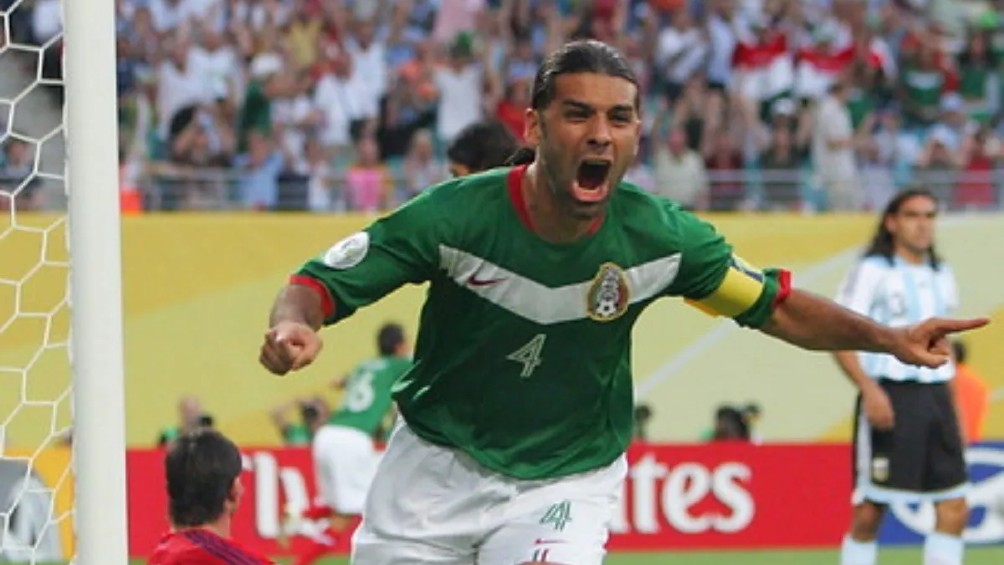