The ex of Toluca Hector Mancilla He spoke to ‘Publimetro’ about the tough game that the Red Devils will have to overcome if they want to lift the title after losing the first leg of the Final at La Bombonera against Pachuca (1-5).

The former Chilean scorer highlighted the admiration he feels for coach Ignacio Ambriz, as he argued that he managed to put together a “great squad.”

“I think they have closed the regular tournament well and they are doing a very good league and that allows them to be in the Grand Final. I think it is well managed, for me, Nacho Ambriz is one of the best coaches in Mexican soccer. He has put together a great squad, which has aspirations to fight for the title and now the last test remains, which is to win the cup.

“Putting together a competitive team, since in other years there weren’t those key players to make the team work. That allows you to fight for the title. The most important key is being well managed and that both the coaching staff and board and fans are united in order to achieve the goal of raising the title.

He also gave his opinion on the good performance of attackers Camilo Sanvezzo and Carlos González, assuring that they are “important” figures for the team’s success.

“They are unbalanced, important players, who have had a great career in Mexico and have done important things in Liga MX. Today they have to wear the Toluca shirt, which is a source of pride. They are two important forwards who have put in good performances with Toluca and they have contributed their grain of sand to reach this instance”.

Mancilla commented on the elimination of América in the Semifinal at the hands of Toluca in the Aztec stadium.

“The most important factor was to get an advantage in the first leg, at home. I think it’s important, which is the most important thing, to get even a minimal advantage or not, because it allows you to have two results in your favor afterwards, which is the victory and draw. This situation allows you, with a squad like Toluca’s, to get the away result and reach the last instance. The fundamental thing was to win at the Bombonera”. 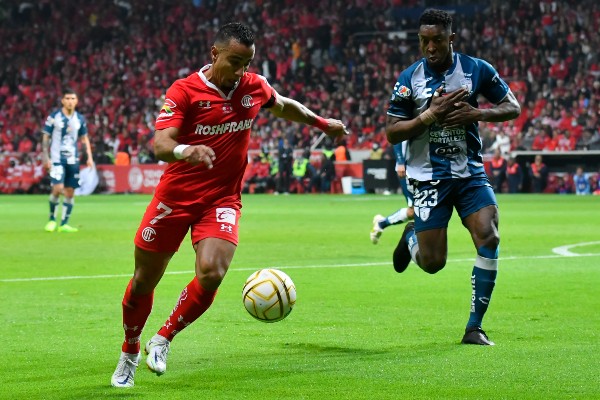 As a good former competitor, Héctor recognized the quality with which Guillermo Almada’s Pachuca is playing, but he is confident that the Devils can still dream of victory.

“It is a dynamic team, which has a lot of power in attack, great young Mexicans who are going to play their game as visitors and at home, but I feel that Toluca has more weapons to win, without detracting from what Pachuca has achieved in the tournament Toluca has more important players to overcome the result and take the title.

“I’m not a big fan of giving predictions but, for me, the champion is Toluca, winning in Pachuca. The rival is complicated, but Pachuca will not tolerate the attack of the Devils in the second leg”.

YOU MAY ALSO BE INTERESTED IN: PACHUCA VS TOLUCA: FANS OF THE DEVILS MADE SPECTACULAR FAREWELL TO THEIR TEAM 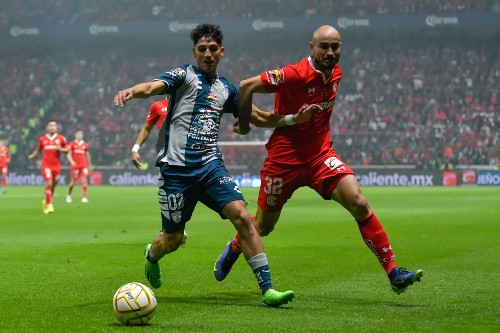