And then what happens with the case of Brazil?

A ProPublica investigation shows that Google ends up financing websites that spread false information on several continents, even though Google says it is committed to combating disinformation.

The countries where Google most ‘takes care’ of the information are in English and ‘neglects’ where the language is another, a striking discrimination.

Google promises but does not deliver.

According to ProPublica, Google served ads on 13% of English-language sites that NewsGuard deemed untrustworthy for systematically posting false content and misleading headlines.

“Google not only contributes to the spread of fake news, but also helps finance the disinformation industry,” said Marie Santini, coordinator of NetLab, quoted by Folha de S. Paulo.

ProPublica’s investigation is the most comprehensive ever conducted on Google ads on non-English sites. Using data from verification agencies, investigators and monitoring organizations, ProPublica analyzed more than 13,000 active pages from thousands of websites in 6 languages ​​to determine if they were making money from ads through Google.

In Brazil, the research partners were Folha and NetLab.

After being contacted by ProPublica, Google removed ads from 14 websites analyzed in the investigation, including Brazil’s Brasil Sem Medo, Folha da Politica, StyloUrbano and Tribuna Nacional.

Globally, Google earns about $200 billion a year from ads. But on the Terra Brasil Notícias website, false posts said

Both content contained Google ads or were targeted by Google systems. Both data were already considered false by several controls.

The site, which was already honored by Bolsonaro in a video, had numerous contents classified as “false” by control agencies.

The head of Terra Brasil Notícias, lawyer Agacy Melo Júnior, said that he has already removed the page with false content about the electronic voting machine and that he would determine the exclusion of the publication on coronavirus until he can analyze it better.

“I will check and look at the sources, we usually trust the verification companies and we delete. We learned a lot during the pandemic and we are very strict about the content of vaccines,” he said.

“Regarding the ballot box, we have already declared that we fully trust the voting system currently adopted in Brazil.”

“Practically we only earn the amount to pay the costs of the site with supplier, journalist and etc.”

Another site that is financed with ads sold through Google is AliadosBrasilOficial. There were Google ads on a page that said “Bolsonaro spoke about the electoral fraud that has been occurring since voting through the electronic ballot box was implemented”; the page was removed after Folha contacted the site’s representative. 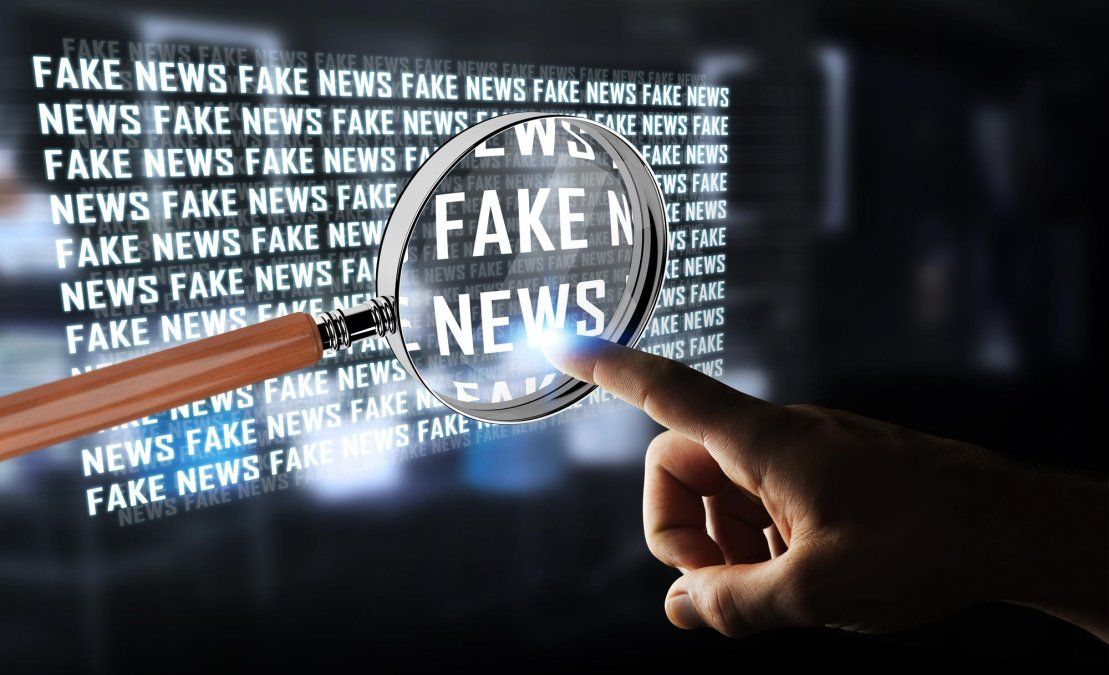 The fight against fake news so far is not complete.

Another page monetized with Google Ads announced a study that supposedly showed that the Covid vaccine causes leukemia, content already labeled as false by medical associations and verifiers.

The representative of AliadosBrasilOficial, Gustavo Reis, stated that he reproduced “foreign material made with an independent doctor, who stood out in the fight against the imposition of vaccines and was persecuted for it. Like so many others.”

And asked: “It is worth asking: do fact checkers have public faith to determine truths and lies? Are they claiming to be false based on statements by other doctors or is there any scientific study that proves the statements are actually false, if any. been published. That’s about any subject.”

Reis claimed to have “corrected” the text after the Folha call.

Other examples of fake news that generated revenue for Google and for websites through ads through Google are about alleged electoral fraud in Folha da Politica, which removed the content and was demonetized by the platform after contact.

“Covid vaccines supposedly prevent vaccinated people from traveling because they cause clots,” it was read on the website StyloUrbano (which was also demonetized after contact, but kept posting).

Google said it has developed and implemented a series of actions to combat disinformation, “including specific policies on electoral integrity, Covid-19 and climate change.”

“We’re working hard to enforce these policies in more than 50 languages, including Portuguese. In 2021 alone, we removed ads from more than 1.7 billion pages of content and 63,000 sites worldwide.”

The platform does not report how many sites in each country and language have removed ads. “We know this work is ongoing and we will continue to invest in our systems to quickly detect misleading information and protect our user community around the world.”Google said in a statement.