Bayern Munich has once again been the leader of the Bundesligaat least for a day, after trampling Mainz 6-2 with goals scored by six different players on Saturday.

Sadio Mane scored one goal and made the passes on two others to bayernwhich had its sixth consecutive win in all competitions, with an impressive total of 25 goals in those games.

Serge Gnabri aopened the scoring after 5 minutes by receiving a pass from Mane, jamal musiala expanded and Mane added the third, from a penalty, moments before the end of the first half.

Sylvan Widmer discounted for Mainz following a corner kick after a poorly executed penalty by Jonathan Burkardt was deflected, but the visitor’s reaction ended there.

A precise center Mane allowed to Leon Goretzka scoring a header in the 58th minute, and the French striker Mathys Tel, aged 17, raised the tally to 5-1 at 80.

Marcus Ingvartsen shortened the gap to 82 and Eric Choupo-Moting He put definitive figures at 86 minutes. 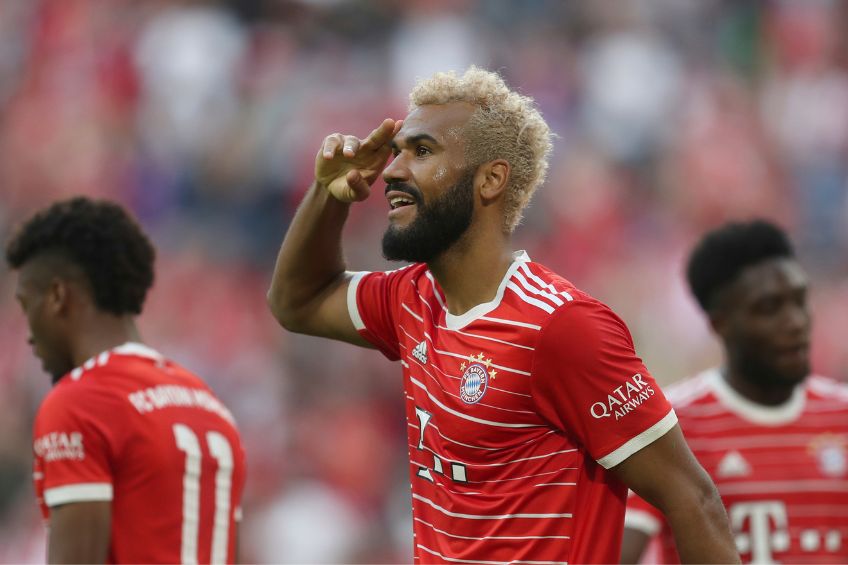 bayern will face Inter de Milan on Tuesday, in the attempt to complete a perfect group stage in the Champions League.

YOU MAY ALSO BE INTERESTED IN: REAL MADRID: BENZEMA STILL HAS MUSCLE FATIGUE AND WILL NOT PLAY VS GIRONA 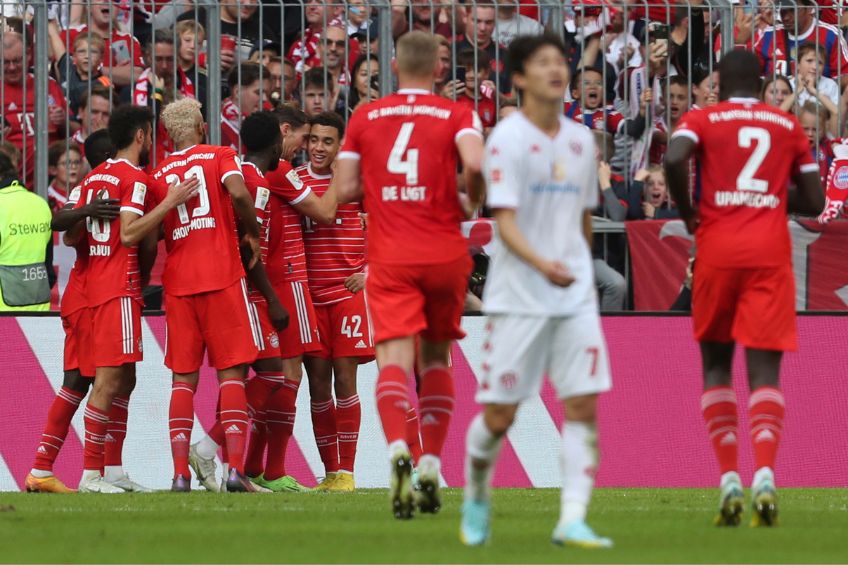