the end of the gold Cup of the CONCACAF in 2023 it will be held at the SoFi Stadium in Inglewood, Calif.one of the scenes of the world Cup of 2026.

The CONCACAF (North, Central American and Caribbean Football Confederation) reported on Thursday that it will hold the draw for the competition on April 14.

Twelve teams will participate in the preliminary rounds from June 16 to 20, including those of Puerto Rico and Saint Lucia.

Six matches will be played in the first preliminary round and three in the second. The three winners of the second phase will advance to the 16-nation group stage, which includes El Salvador, Jamaica, Panama and Qatarthe latter as a guest. 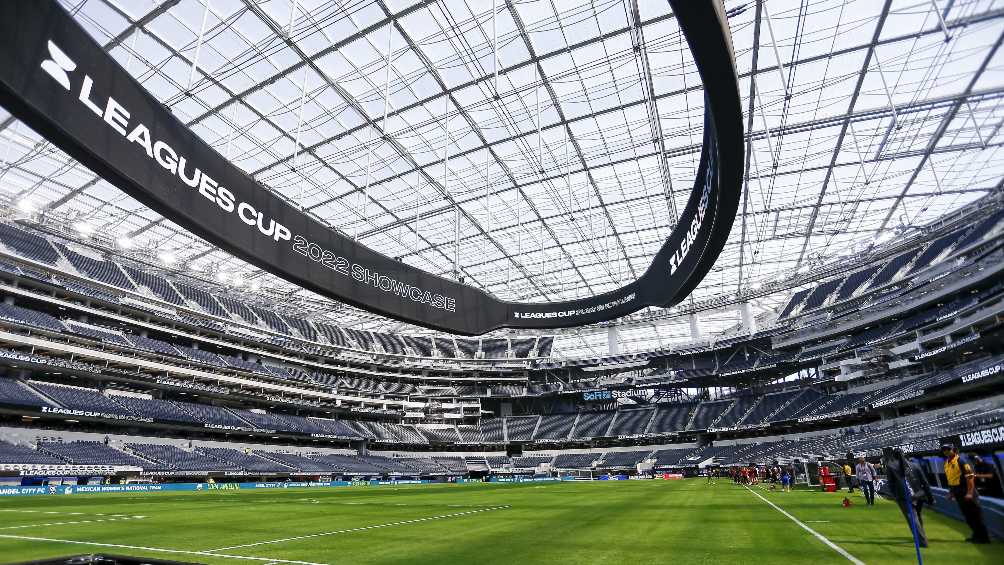 The participants include the first and second places of Group A and Group B of the League of Nations, where they will probably be the Mexican and United States National Team.

The quarterfinals will be played on July 8 and 9, and the semifinals on July 12.

YOU MAY ALSO BE INTERESTED: GOLD CUP: JOZY ALTIDORE REMEMBERED THE ‘CURSE OF TWO TO ZERO’ AFTER UNITED STATES TITLES 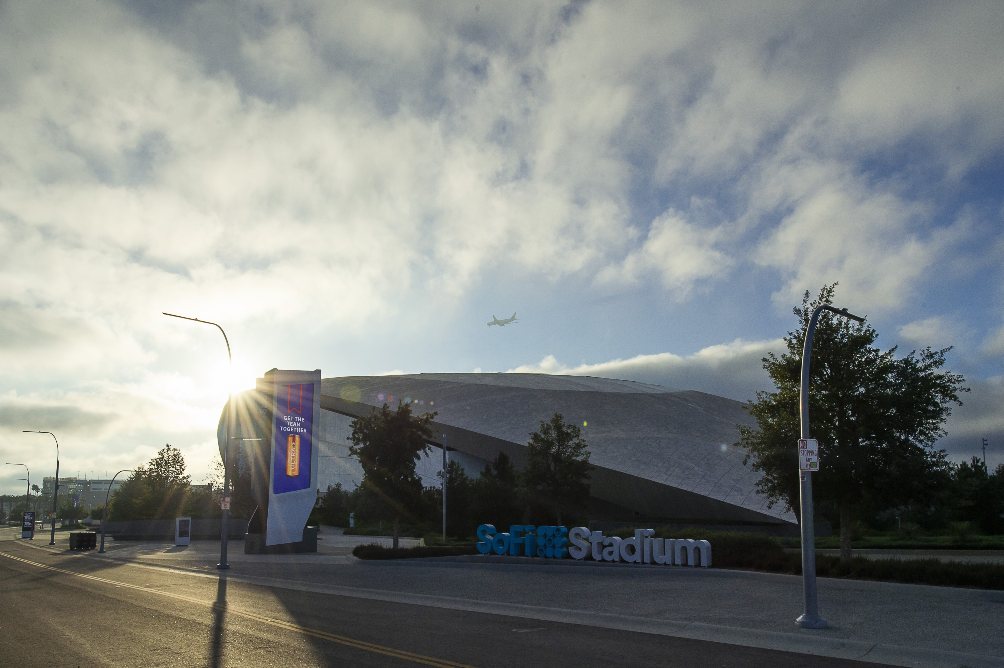