A Tiago Volpi history repeated itself, because eight years later, he again received five goals in the first leg of a Mexican soccer final, but this time as a player of Toluca.

And it is that Thursday night started the Grand Final of the Opening Tournament 2022 between the Red Devils Y Pachuca, unfortunately for the reds, they ended up losing 1-5; however, it is a hard blow that was not unknown to the Brazilian goalkeeper, since in 2015 he experienced it for the first time.

It was in the Clausura Tournament 2015 when Querétaro and Santos reached the Final, at that time volpi guarded the arch roosters. The First Leg of the Final was played in Torreón and there Javier Orozco scored four goals and Diego Gonzalez the other.

Queretaro had received a fatal blow with volpi in goal. And although in the Vuelta, already in The corrector the white roosters they tried to react by scoring two goals, it was too late for them. 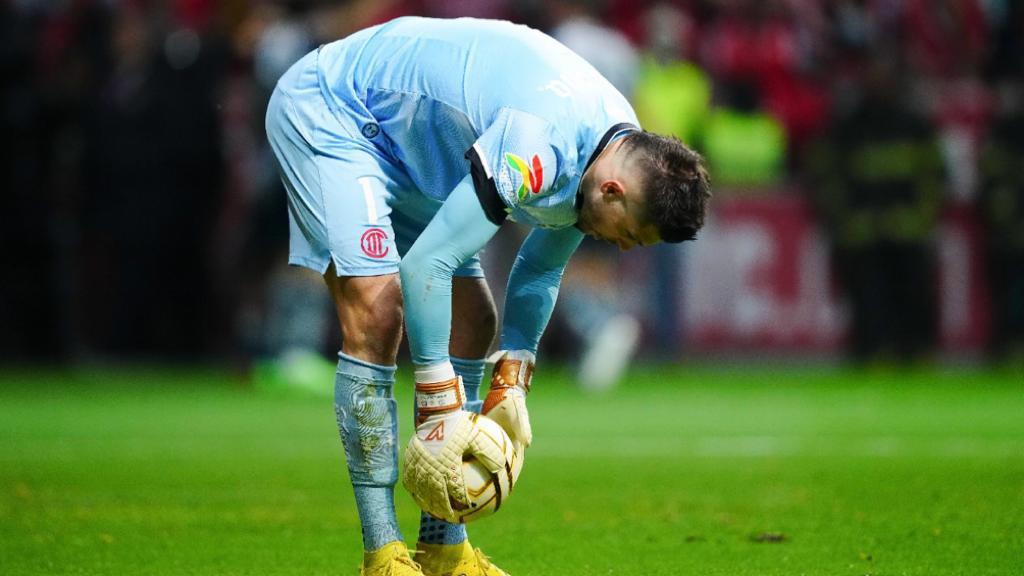 Now the past returned to him Tiago Volpiwho once again tasted the bitterness of receiving five goals in the first leg of a Final of the MX League.

YOU MAY ALSO BE INTERESTED IN: TOLUCA, RECEIVED BY MONUMENTAL AND ‘DIABOLIC’ TIFO AT THE FINAL OF THE IDA AGAINST PACHUCA 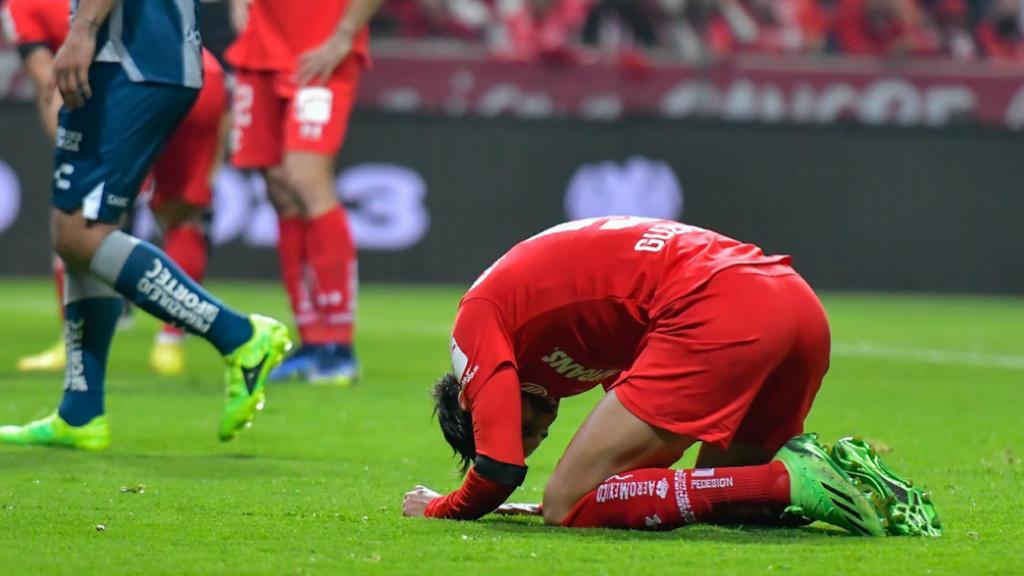