At last! ‘Zeynep, looking for his father’ has started in Divinity, it has done so with a capitulazo that has hooked us from minute one. After enjoying Kerem Bürsin as Serkan Bolat in ‘Love is in the air’ and after seeing him become Ali Smith, in ‘In the heart of the city’, Divinity’s new Turkish phenomenon, it is the turn of a teenager Kerem Bürsin that has left us great moments.

The day that Zeynep feared so much has come. After the store where her mother worked closes down, the young Ella is forced to move to Istanbul and leave behind his whole life to start from scratch in a big city where you don’t know anyone. Just the memory of a father she has never met and what she believes his wishes would have been in this situation push her to accompany her mother in this new stage away from everything that has been his life until now.

Zeynep dreams of finding her father

Kerem imposes his rules in his institute

Arrogant, haughty, capricious, conceited… Kerem is a troubled teenager who runs freely through the institute where he studies, in which he has imposed the law of the strongest. Son of the owners of the center, he sets the standards that his companions must comply with without exception. All are subdued by Kerem, Helped by his friends, he is in charge of maintaining the order that he has been in charge of establishing in the center and when someone breaks that order, he explodes. 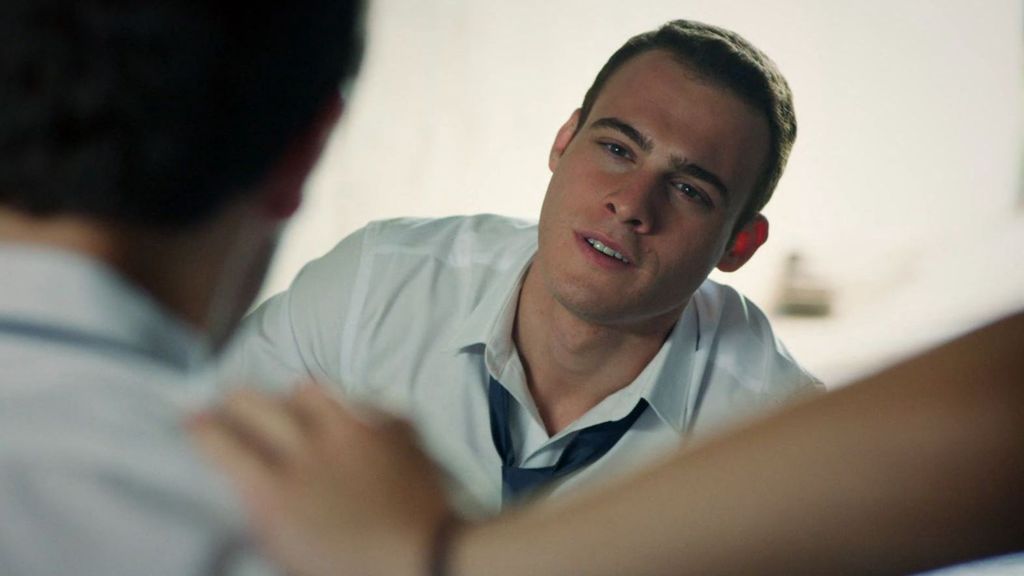 Only the director of the center stands up to a young man whom nobody controls neither at school nor at home, where their parents (owners of the school) do not have time to set limits or take care of the problems it causes in the center. However, the latest incident at school leads Jale to confront the young man’s mother, who demonstrates to the principal from whom Kerem has inherited that haughty attitude, which leads him to behave like a real tyrant with his classmates. 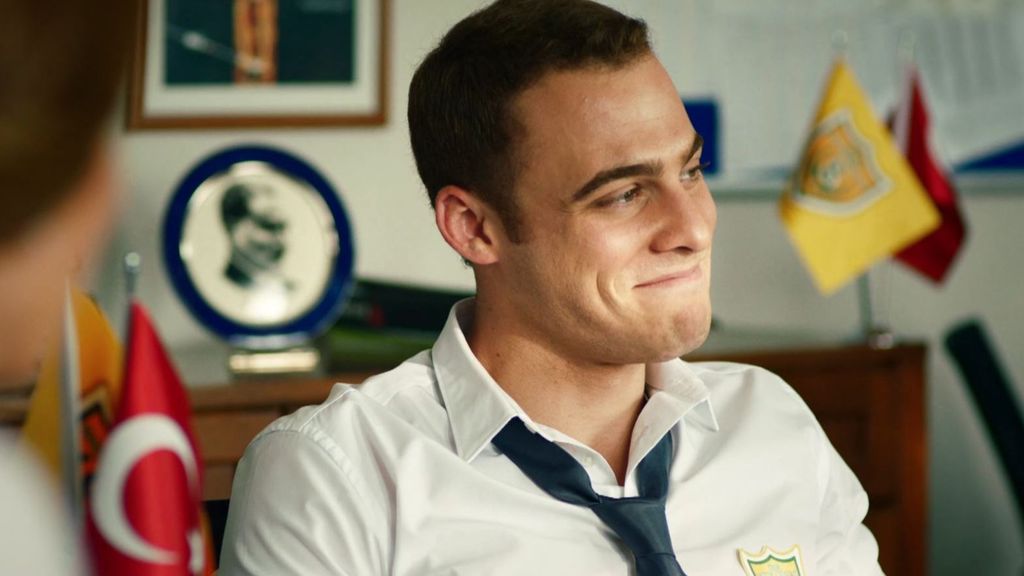 Kerem makes fun of the director

A new future appears before the eyes of Zeynep and her mother. Jale gives them shelter in her house, gets her a scholarship to the best school in Istanbul and gets Demet a job interview. However, after her friend moves into her house, Jale tries to reason with her friend about the secret she is hiding about her daughter’s father.. For 16 years, Demet has told her daughter that her father disappeared at sea and that he is probably dead, but the reality is quite different. The secret of Demet, Zeynep’s mother

Don’t miss the next chapters, Friday and Saturday on Divinity

Zeynep’s story has started in Divinity with a chapter that has left us wanting more. What will happen after the arrival of the young woman in Istanbul? What will happen to her when she meets Kerem face to face? If you want to find out what’s going on, you can’t miss your appointment at Divinity. Tomorrow Friday at 8:00 p.m. and Saturday at 9:30 p.m. enjoy the premiere chapters.

Enjoy the episodes of your favorite series on Mitele PLUS

If you want to enjoy ‘Zeynep, looking for his father’ and Divinity’s most successful telenovelas complete, and also watch the current soap opera chapters in advance, subscribe to Mitele PLUS. You will be able to enjoy, without advertising, your favorite love stories!