The Champion of Opening Tournament 2022 is practically defined. The First Leg of the Final was played and Pachuca did not spare a single opportunity. He scored five goals against a Toluca team that, although they managed to score a goal, were unable to react or fulfill their fans, who filled the Nemesio Diez Stadium with faith that they could make history.

But in 50 minutes, Pachuca took the title to the bag, because it was the time in which they scored the five goals that left Toluca on the canvas. Quite simply, in the First Leg of the Final, Guillermo Almada won the game against Ignacio Ambriz, and the gopher individualities were infinitely more effective than the scarlet ones.

Eight minutes later the exorcism began Red Devils. Romario Ibarra opened the account and even had the luxury of making a double. The account was joined by Gustavo Cabral, Mauricio Isais and the scoring leader Nicolás Ibañez, and the Toluca defense did not react, neither the defenders nor the goalkeeper Tiago Volpi.

Toluca was starring in one of the worst games of the tournament and saw it done at the worst time, because the cup was at stake, but even so the more than 30 thousand red fans did not stop singing, applauding and doing everything possible because their team react and try to reduce even a little the massacre.

Then, Jordan Sierra made the soul return to the body of all his people when at 78 minutes of the game he scored the goal of Mexican honor.

There came the “Yes you can, Toluca yes you can!” It was the only thing that resounded in hell, which was silenced when Leo Fernandez missed the penalty that could give them a little life, while the Tuzos only took care of their overwhelming advantage for only on Sunday night, at their home, in the Hidalgo, to raise their seventh cup. 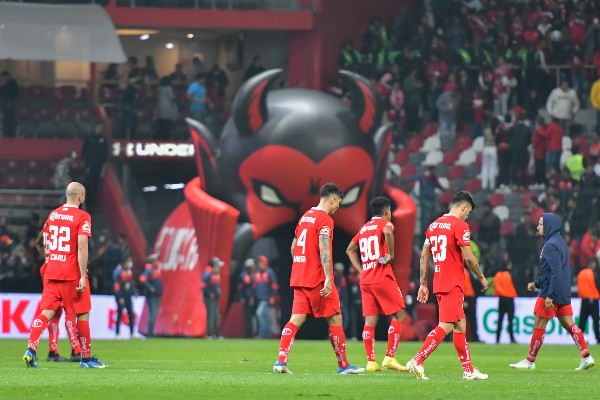 YOU MAY ALSO BE INTERESTED IN: PUMAS: RAFA PUENTE’S CONTRACT WITH THE UNIVERSITY STUDENTS WILL BE FOR SIX MONTHS 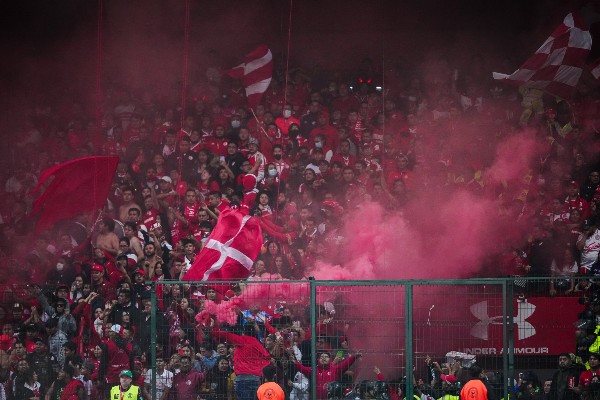