I want to Sell this domain contact at [email protected]
CINEMA UPDATE: Black Panther: Wakanda Forever, new interesting details visible in two clips and on a series of unpublished posters | Then24
Skip to content

The next big meeting of Marvel Cinematic Universe in the cinema is close since the release date of Black Panther: Wakanda Forever is set for Wednesday, November 9 in France. Following the broadcast of its second and probably final trailer at the beginning of the month, the usual communication with short videos and speeches from the actors started. Now make way for a clip titled Long Live Wakandain which some unseen scenes are worth a look.

The threat posed by Namor (Tenoch Huerta Mejía) is all the more marked here as he declares that without Black Panther to protect the Wakandathe country will sink, in addition to the fact thatit would apparently be covered with vibranium. The armor of Riri Williams aka Ironheart (Dominique Thorne) also offers a better insight during a combat phase above the sea, but above all, it is the new Black Panther that we have the opportunity to see in action. The way his gauntlets are displayed, the fact that shuri (Letitia Wright) is under the suit is clearly beyond doubt. We also find it with Namorthe Queen ramonda (Angela Bassett) Nakia (Lupita Nyong’o) M’Baku (Winston Duke) and Okoye (Danai Gurira) on a new series of very classy posters. This last warrior Wakandan dons a whole new armor that comic book fans will recognize, worn in the latter by the Midnight Angels. 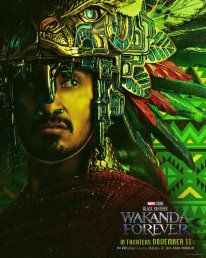 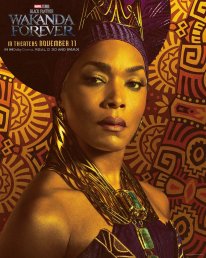 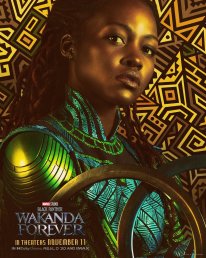 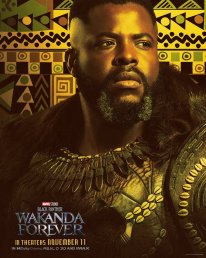 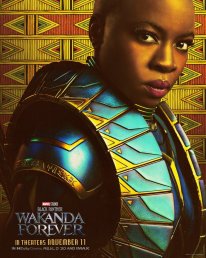 Update (10/27/22) : a new video titled Time was broadcast, showing us in particular the prototype armor of Riri Williams several times and various never-before-seen action scenes, including one with Black Panthervery impressive.

To wait until the release of Black Panther: Wakanda Foreveryou can review the first feature film on Disney+ or get it at Amazon on Blu-ray.

Read also: Disney: the release of Blade heavily postponed, impacting all of Phase 6 until Avengers: Secret Wars… the next Planet of the Apes dated