Unexpectedly, fifteen players resigned from the Spain Women’s National Team as an act of protest for the continuity of its current technical director, Jorge Vilda.

The players made their decision known to the Royal Spanish Federation of Soccer just ten months after Australia Women’s World Cup–New Zealand.

For its part, the RFEF He said that he will not allow the players to question the continuity of the national coach and his coaching staff since making those decisions does not fall within their powers. 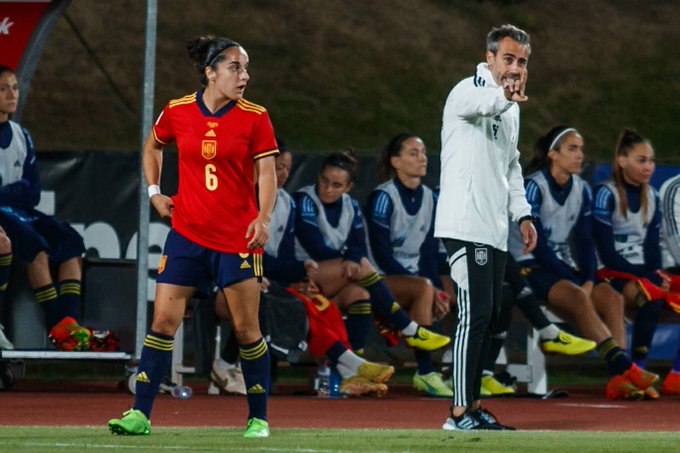 YOU MAY ALSO BE INTERESTED IN: DAVID BECKHAM POCKETS MILLIONAIRE FOR QATAR 2022 ADVERTISING CAMPAIGN