Raul JimenezWolverhampton striker, declared that one of the footballers who has best armed her in Europe is Ajax midfielder Edson Álvarez.

The ‘9’ of the Wolves affirmed that his partner in Mexican team He is a man who has stood out for his good work in the Dutch team and that has opened him up to other markets and important clubs that have been interested in him.

In interview with TUDNJiménez pointed out that “that can motivate him more knowing that he is being targeted, that he is not only in the Ajax but his good performances, because it cost him work and he got that position, now he is a starter who is watched by important teams”.

Also, Raul Jimenez He did not leave aside that it is a risk to go to another country and another football, but he values ​​the risk of those soccer players who are not afraid to shine in Europe.

“We have to applaud them for taking that risk, that the teams in Mexico gave them the opportunity to leave, they didn’t give them so many obstacles, that’s what I read from here and I’ve found out. Well, seeing them from a younger age emigrate in the european footballtake that risk that is the best thing because you are competing against the best players in the world and that is what makes you grow”, sentenced the Mexican. 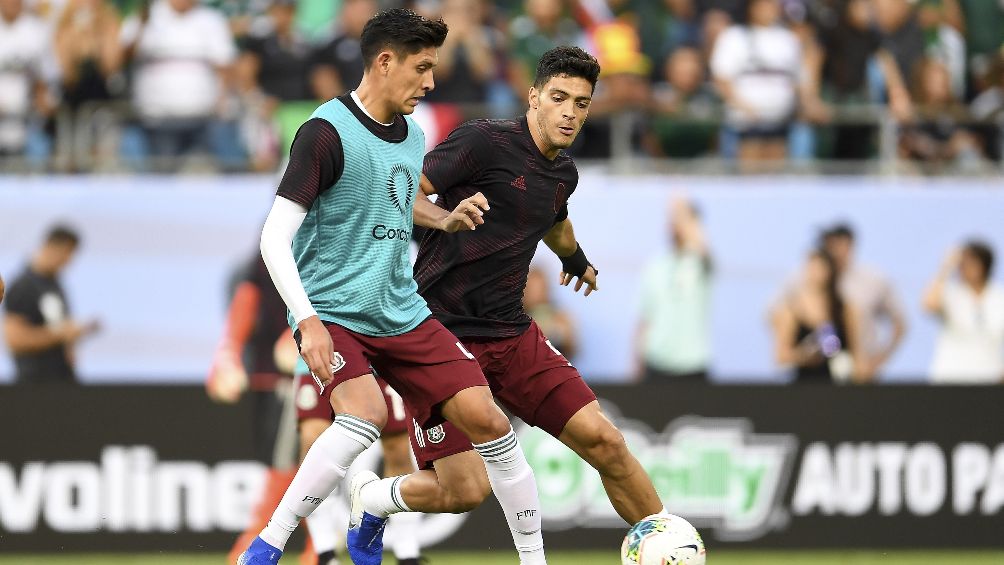 YOU MAY ALSO BE INTERESTED IN – RAÚL JIMÉNEZ ON RETURNING TO AMERICA: ‘IT IS ALWAYS A POSSIBILITY’