One of the most notorious failed transfers in recent years in the Mx League was that of Gaston Silva a Cougars, because after the signing was closed, it fell. Which culminated in the phrase “No one makes fun of Pumas” and a lawsuit before the TAS in which the university students demanded compensation, which they finally collected in 2019.

Now the Uruguayan player plays in the Puebla and he took time to remember what happened in that failed negotiation in 2017.

“They were details, I have always talked about it with Pumas, I never had a problem personally, they were paper issues that at the time they did not reach an agreement. It was more media than it was and what people were led to believe that he did not want to reach Pumas because the leader who was at that time made him very media to be able to do well and leave me badly stopped

YOU MAY ALSO BE INTERESTED IN: BETO BERNARD: ‘BRINGING DANI ALVES TO PUMAS IS LIKE WALKING WITH A WORLD TOP MODEL’ 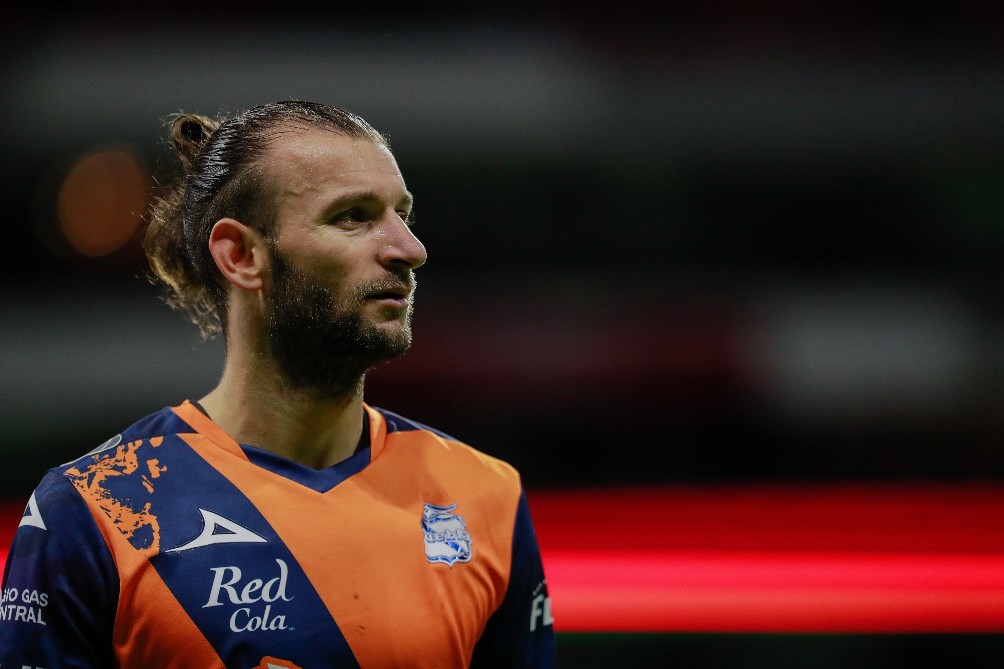