Looking ahead to the match to be played by the Spain National Team versus Swiss in the match corresponding to the fifth day of the Nations League, the coach Luis Enrique He has been satisfied with the work of his players and is ready for any challenge.

“It was the best week of training for the players since I became a coach. Even Borgia Y Nico that premiered I am optimistic about what lies ahead. Beast week, even those who play little, have a level to compete. Saragossa brings back good memories. Those of us who are older have lived great moments. I scored. Distill football. The public is going to take us on wings. I hope that they will soon be in the First Division like Sporting”, declared the Spanish strategist.

On the other hand, the national coach ruled out going into details about the future on the bench, who has Spain in the first position of Group 2 of the Nations League with eight units, the product of two wins and two draws.

“The future does not exist, there is today’s training. There is nothing new because we have wanted it that way. I am not worried about what may happen. We do not want anything to change. Both parties have agreed on it that way,” he said.

Finally, Luis Enrique He asked for respect for his rival in turn, who despite being at the bottom of the group, the strategist did not underestimate Switzerland, considering it a strong team.

“What I would like is for the Swiss anthem to be respected. The pressure on the Swiss, when the ball rolls. They almost always respect us and I would like us to do the same. Already in A Coruña and Malaga the anthems were respected of the rivals. It is a tough team, which can make it very difficult for us”, he indicated.

YOU MAY ALSO BE INTERESTED IN: SERGIO BUSQUETS ON RUMORS OF HIS LEAVING BARCELONA: ‘FALSE THINGS HAVE BEEN MADE OFFICIAL’ 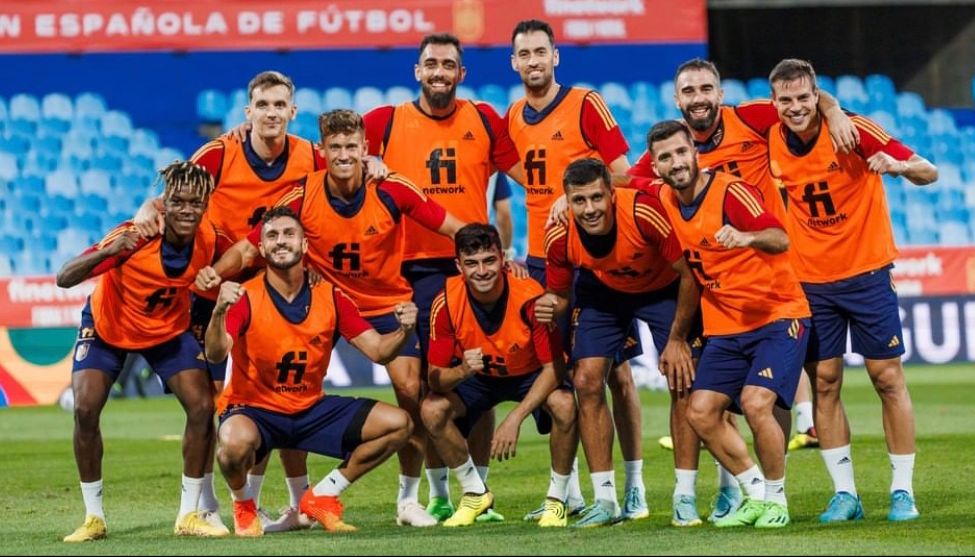