The Logitech for Creators lineup has announced several new peripherals for YouTube streamers and videographers. 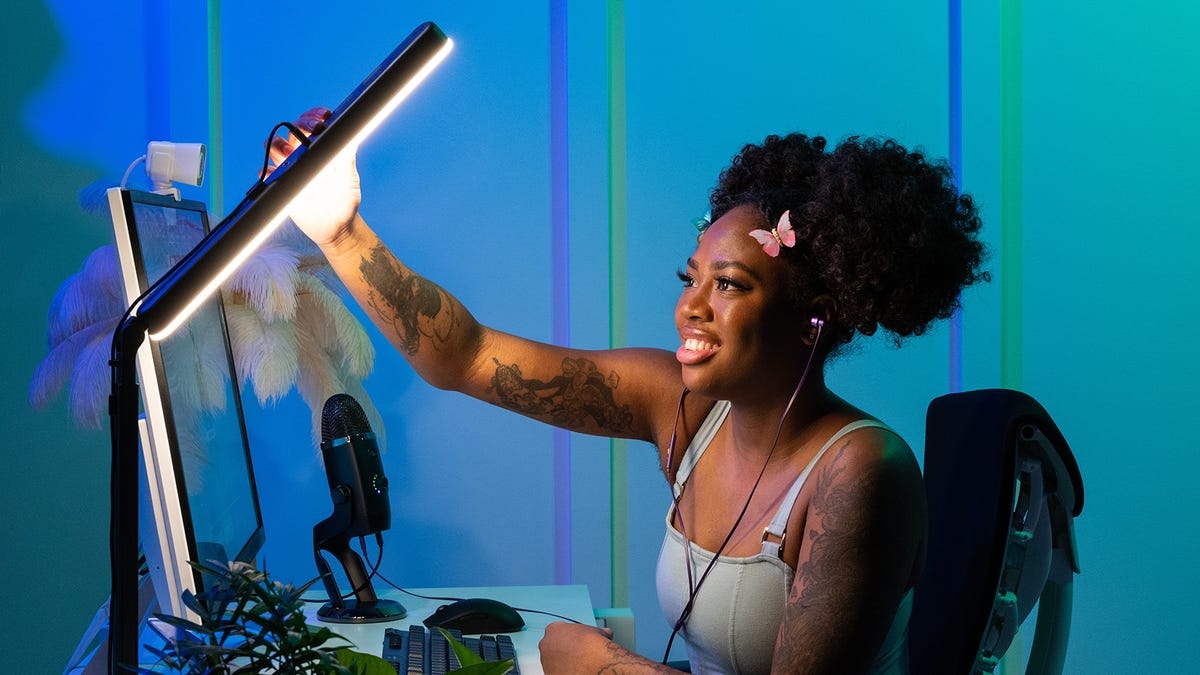 The first accessory is a lamp named Litra Beam. This LED fixture was designed to light up your gaming livestream, YouTube video, or any home-made audiovisual production.

It is possible to link several Litra Beam lamps to create different lighting configurations. Presets are available within the software. According to Logitech, the Litra Beam’s diffuser helps eliminate cast shadows. 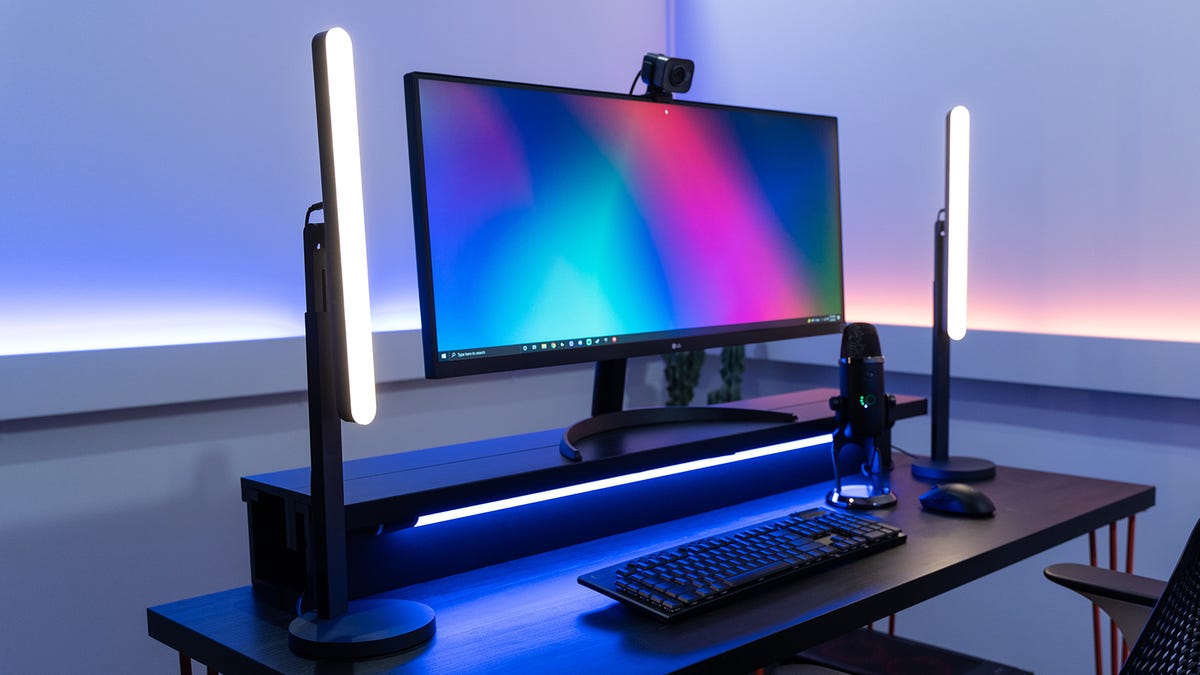 The included desktop stand offers three-way adjustable orientation, including height, tilt, and rotation. Its design also allows it to pass for a desk lamp when not in use.

The Litra Beam is available for pre-order at the price of 119 €.

If the Litra Beam was designed to enhance your video game streams, the Blue Sona microphone was created to provide optimal audio quality as an accompaniment. Logitech touts its technology ClearAmp sound and sound enhancement”modern and photogenic aesthetic“. The brand hopes that this micro-XLR will be adopted by streamers and people who do podcasts.

According to Logitech, ClearAmp technology provides a +25dB gain boost without the need for an amplifier. the rectangular design of the microphone incorporates an XLR connector 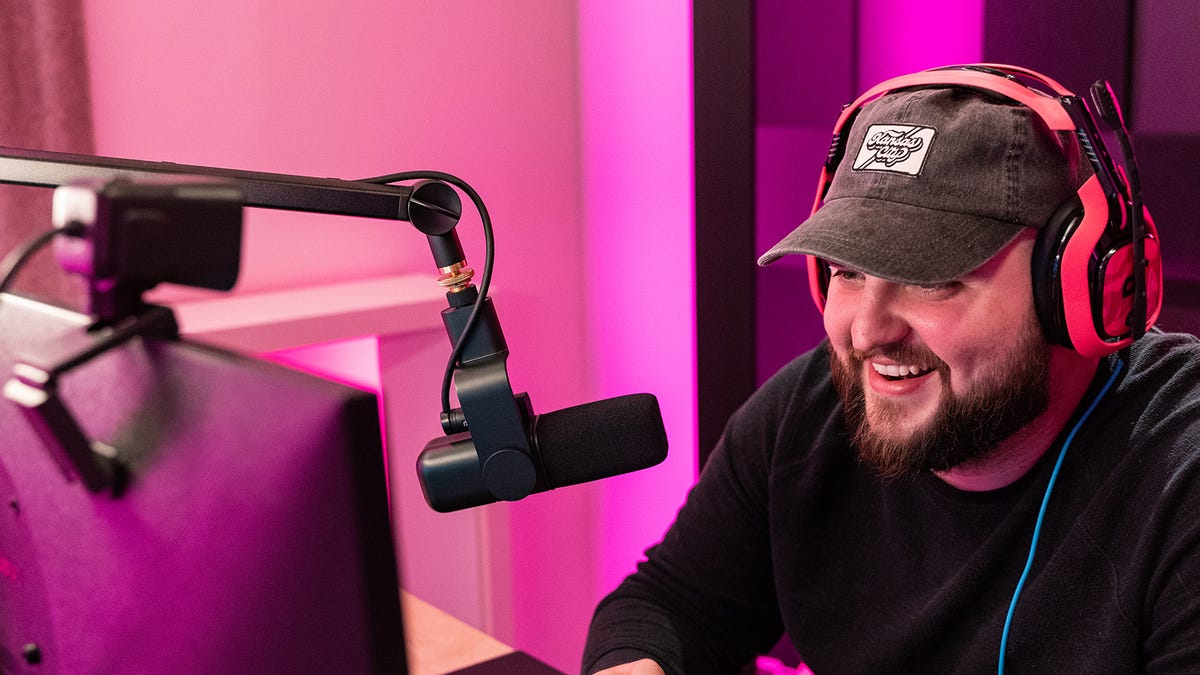 Other features include a dynamic dual-diaphragm capsule, supercardioid polar pattern, and an integrated 290-degree swivel stand for flawless positioning.

The Blue Sona costs 349 euroswhich puts it just below Shure’s SM7B, which you’ve probably seen from many podcast and YouTube video creators.