a little over a year ago John Reynoso I was in the Aztec stadium celebrating the ninth championship in the history of Blue Crossbreaking a curse of 23 years without being crowned in the League and with the purpose of making that team an era, but things are not always as one thinks.

Prior to Opening 2022 the Peruvian was fired from the celestial team and after the departure of the “Tiger” Gareca the doors of his selection were opened for the two-time champion with the light blue team.

Now, Juan will make his debut as coach against the National Team of the country that was his home for more than 30 years, a situation that has him with mixed feelings prior to this match.

“Happy, calm and a little anxious because it is a life dream that I am fulfilling and against a rival that welcomed me as a country about 30 years ago, my children have grown up as Mexicans, it is a country to which I am eternally grateful. We want to win it, even more so since we are a coaching staff with many people from Mexico,” assured the Inca coach.

the game between Mexico Y Peru It will take place this Saturday at 8:00 p.m. Central Mexico time.

YOU MAY ALSO BE INTERESTED IN: SPANISH TEAM: 15 PLAYERS QUIT THE TEAM IN PROTEST; THEY ASK TO DISMISS VILDA 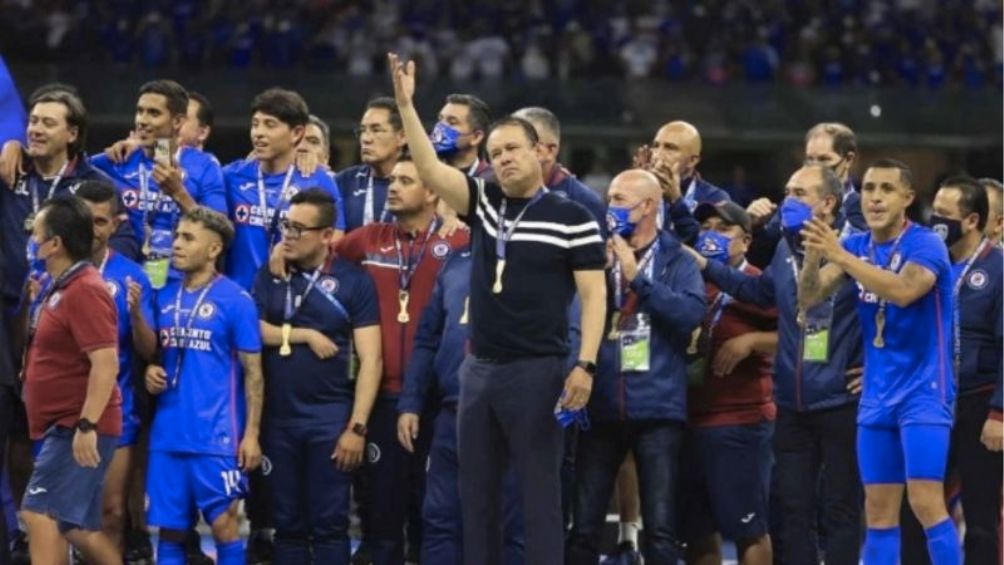