Antonio Carlos Santosemblem of America clubyou are not entirely satisfied with what you have observed in the game of Alvaro Fidalgo.

“fidalgo He is an incomplete player. The day he gives many more goal passes, better assists and scores more, there we will see a more complete player, ”he declared for the newspaper Esto.

“Right now he is a normal player”, evaluated the former soccer player to the season that the Spaniard has given with those of Coapa.

The Brazilian recognized the soccer quality of fidalgobut pointed out that it has not been a factor for the good campaign of The Eagles.

“It has not been decisive for the actions of the team,” he concluded, commenting that Bruno Valdez, Richard Sanchez and Zendejas they have had a more important role than the European and have not received the same spotlight. 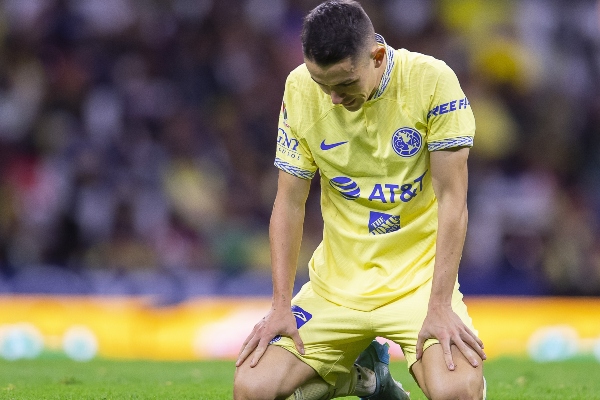 YOU MAY ALSO BE INTERESTED IN: ARMANDO ARCHUNDIA ON THE DECISION NOT TO GIVE CHIVAS A GOAL AGAINST AMERICA: “IT IS CORRECT”