The ability to run Android apps was one of the most striking new features of Windows 11. However, this feature was not immediately available. Between February and May of this year, Microsoft deployed a preliminary version that landed in a few countriesincluding Canada and the United States.

Now, with the arrival of Windows 11 2022 Update, Redmond has announced that this feature will be expanded to 21 new regions, including Spain, Andorra, France and Italyopening the door to install more than 20,000 Android applications on computers that meet the system requirements.

Although there have been some tricks for installing Android apps on Windows 11 for a long time, as our colleagues at Genbeta explain, the official rollout of the feature makes things much easier for us. We will only have to follow a few steps and voilà! Android apps on PC. Let’s see how we can do it.

To start with, we need install the Amazon Appstore, which is the store through which Android applications are distributed in Windows 11. To do this, we search for it by name in the Microsoft Store and install it. The next step will be to check if the Windows Subsystem for Android is up to date.

In this case, within the Microsoft Store, we go to Library and press on get updates. If there are updates, we select Update all or, if we don’t want to waste too much time, we choose Windows Subsystem for Android (but it may have been updated automatically). 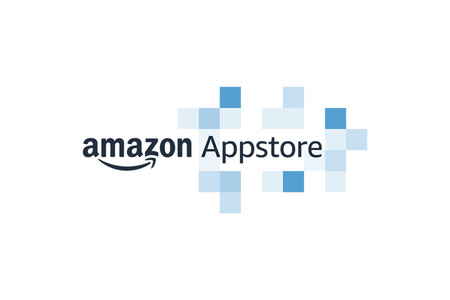 Then, we enter the Amazon Appstore and log in with our account in this application store or create one. Now we can explore the catalog of apps and download the one we want (also directly from the Microsoft Store) Do you want to use TikTok on your PC? You can do it. An Android game like ‘Coin Master’, too.

The most interesting thing about this system-level integration is that Android applications they will run in windows like any other programeither in landscape or portrait format. In addition, we can anchor them to the taskbar to access them with a simple click or touch in the case of devices with a touch screen.

It should be noted that the Amazon Appstore may not yet be available in your region, even if it is one of those mentioned in the announcement. As we say, Microsoft says that it will expand its availability throughout the upcoming weeks, so what remains is to wait. And, very importantly, meet the system requirements.

You must have a minimum of 8GB RAM (16GB recommended), minimum 8th Gen Intel Core i3, AMD Ryzen 3000, or Qualcomm Snapdragon 8c processor. In addition, the “Virtual Machine Platform” must be enabled from the UEFI or BIOS of your computer.

Finally, let us remember that the catalog of Android applications that we will find in Windows through the Amazon Appstore is reduced compared to that of the Play Store. It’s basically the one Amazon used for its Fire tablets, so some of your favorite apps might not be available.

We can finally use Android apps on Windows 11: Microsoft expands the Amazon Appstore to 31 countries

was originally published in