For Ferdinand Ortiz the American defeat in the League Cup deserves an analysis with a cool head, however, his first impression was to confirm the difference between one time and another, assuring that during the first half the team did not show what they have been doing in the League where they are leaders of the competition.

“I didn’t like the first half, that’s the reality, it’s not the team we’ve been showing in the League, whatever the rival, the second, yes, I liked the character and rebelliousness of the second half more,” said the Argentine strategist .

Regarding the reaction that the team had for the complementary part, even playing with one less, it left the team satisfied. Tanowho admitted that every day he tries to put into them the idea that the game can change until the whistle ends it.

“Day by day I try to instill that until the referee blows the whistle, the game continues, it never ceases to surprise me that even with one less, either due to expulsion or injury, the team will always look for the rival goal and that is all merit. of them,” said Ferdinand Ortiz.

YOU MAY ALSO BE INTERESTED IN: BLUE CROSS: POTRO GUTIÉRREZ, WITHOUT A GUARANTEED POSITION DESPITE THE REPECHAJE OF THE CELESTES 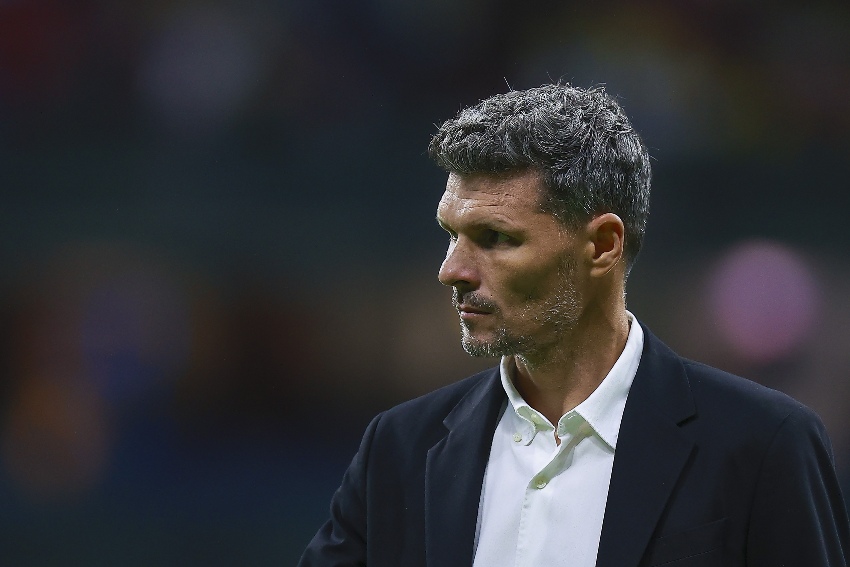