Last weekend the Madrid Derbyin which the Merengue team emerged victorious, where both the white team and Vinicius jr. they suffered racist acts and acts of inappropriate behavior.

This Thursday The league formally filed a complaint with the Real spanish soccer federation and Anti-Violence for the more than 20 irregularities that the Atletico Madrid had towards the 14-time winner of the UEFA champions league and towards the Brazilian.

The document describes racist chants before, during and after the meeting against Vinicius jr. as well as the incident in which several lighters were thrown onto the playing field, which were directed against the former Atleti goalkeeper Thibout Courtois.

Now both the Federation and Anti-Violence will have to decide whether or not there will be a sanction towards the fans and the mattress group for the aforementioned facts that, remember, can range from an economic fine to a partial veto of the property.

YOU MAY ALSO BE INTERESTED IN: VAN GAAL: “ROBERT LEWANDOWSKI IS THE BEST FORWARD IN THE WORLD” 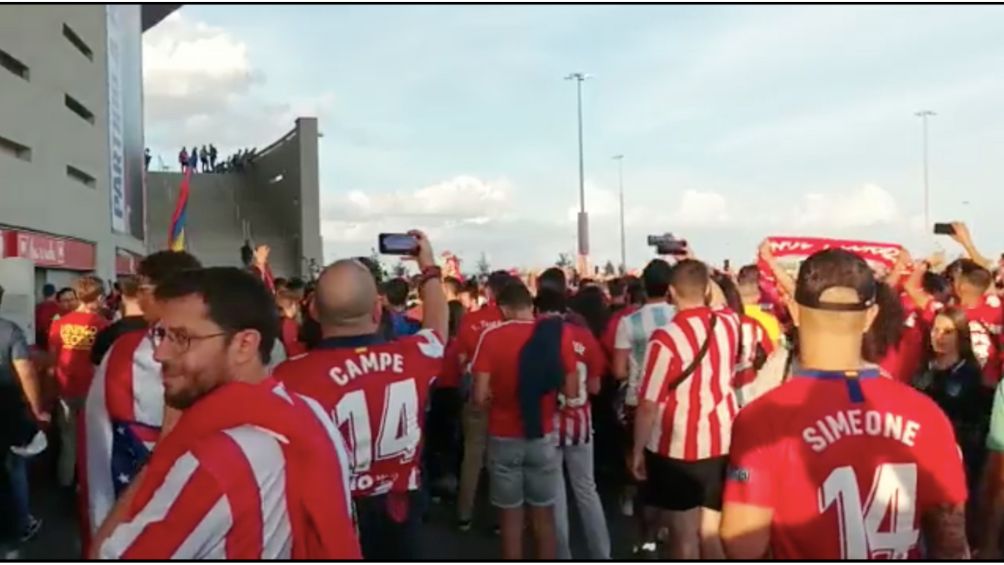