Ronaldo Nazario, football legend, acquired ownership of the Cruzeiro of the brazilian league soccer; a year later, the club returned to the first division after three years in B.

The historical was an important part of the restructuring of the squad; under the mandate of the Uruguayan Paul Pezzolano the squad will return to the maximum circuit of its country.

With the last exhibition where they thrashed 3-0 at Vasco da Gama of Rio de Janeirothe Cruzeiro he faked his pass “to the A”.

After having bought 90% of the shares, Ronaldo revitalized the Cruzeiroa club that had a deep economic crisis that made it go down for three years.

Despite not being the most economically ostentatious squad, the nicknamed “foxes” brought joy back to the demarcation they represent in Brazil. 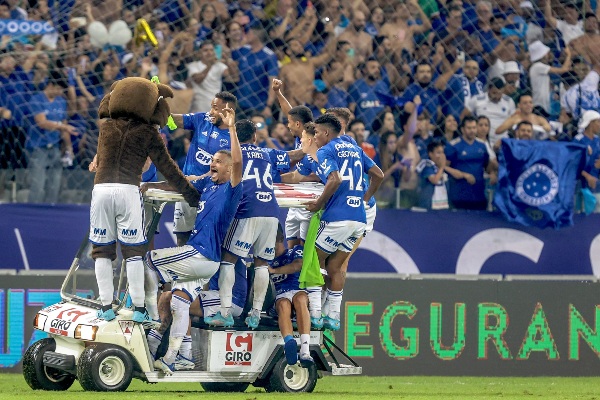 YOU MAY ALSO BE INTERESTED IN: REAL MADRID: LALIGA DENOUNCED THE SPANISH FEDERATION FOR INSULTS AGAINST VINICIUS IN THE DERBY